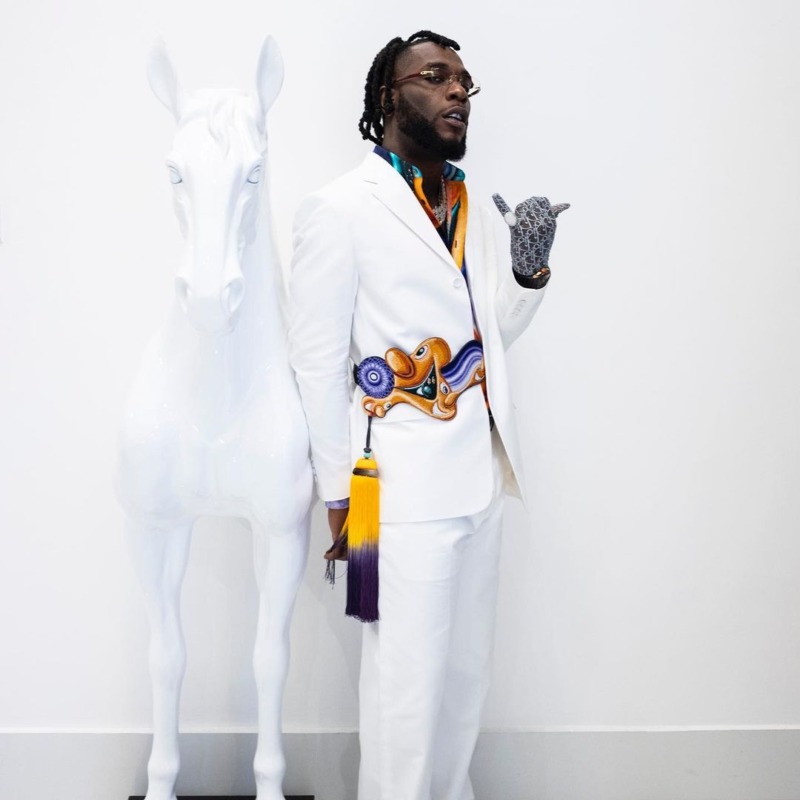 Many who were anticipating Burna’s award were impressed when the news of his victory created a buzz on the internet. Wizkid on the other hand didn’t win a Grammy Award as many Nigerians thought. He was only recognized for his feature on Beyonce’s Brown Skin girl.

Davido in the early hours of Monday morning congratulated the artists on their big wins via Twitter. In his tweet, he made it clear that it was also a big win for Nigeria irrespective of how others might see it or take it.

Whichever way you look at it, this is a victory for Nigeria for the culture and for my people ! Congrats to our winners! Tule Naija! ?? #Grammys #foreverchoke

Artists like Omah Lay and Simi didn’t miss the opportunity to stir up trouble with their tweets. Fans have accused them of Indirectly Shading the artists with their harmless, yet insensitive tweets. 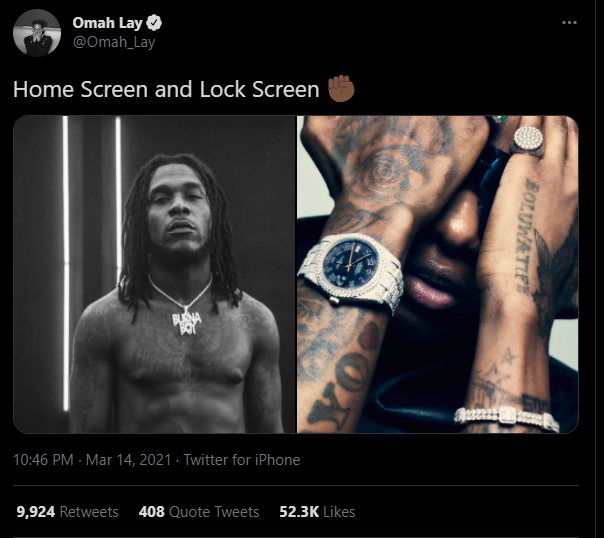 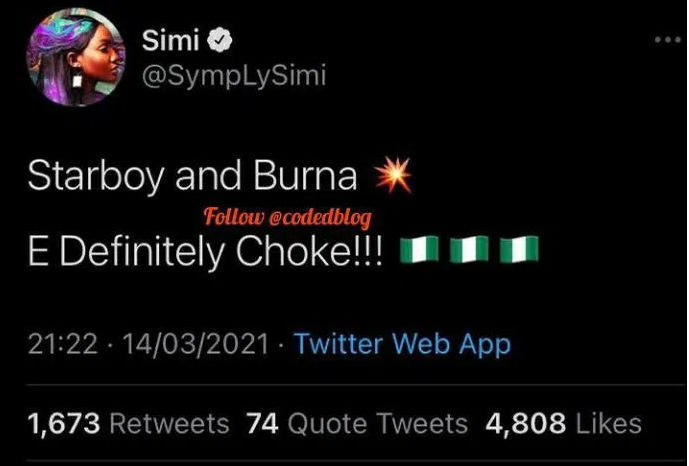 While Celebrities like Don Jazzy, Cuppy, Teni the entertainer took to Twitter to express how proud they are of the artists. 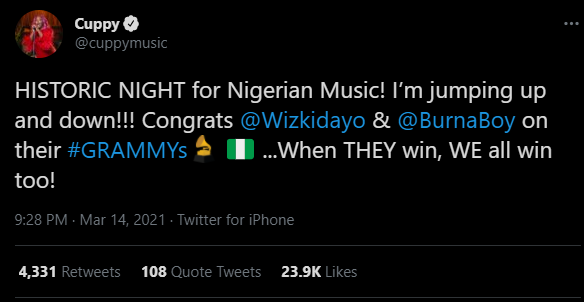