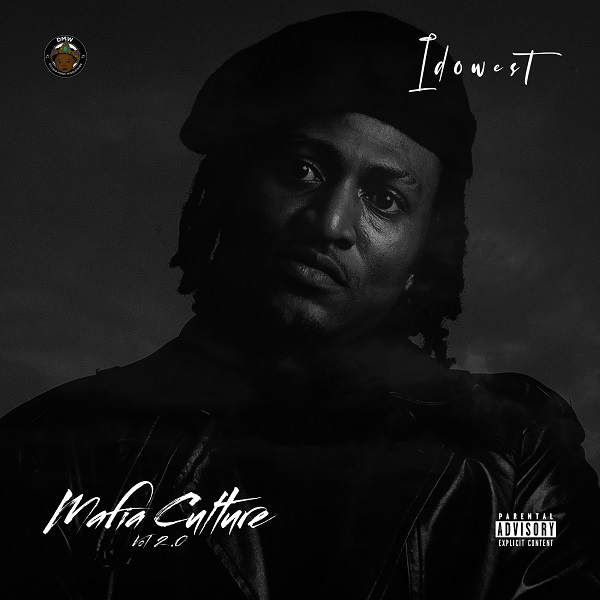 The set from the DMW afflaite arrives after debut projected which was the first volume of “Mafia Culture” and his street smash-hit “Shepeteri”, which was received with praise.

The E.P is available on all music platforms.
DOWNLOAD/STREAM “MAFIA CULTURE, VOL. 2”
Stream on Audiomack