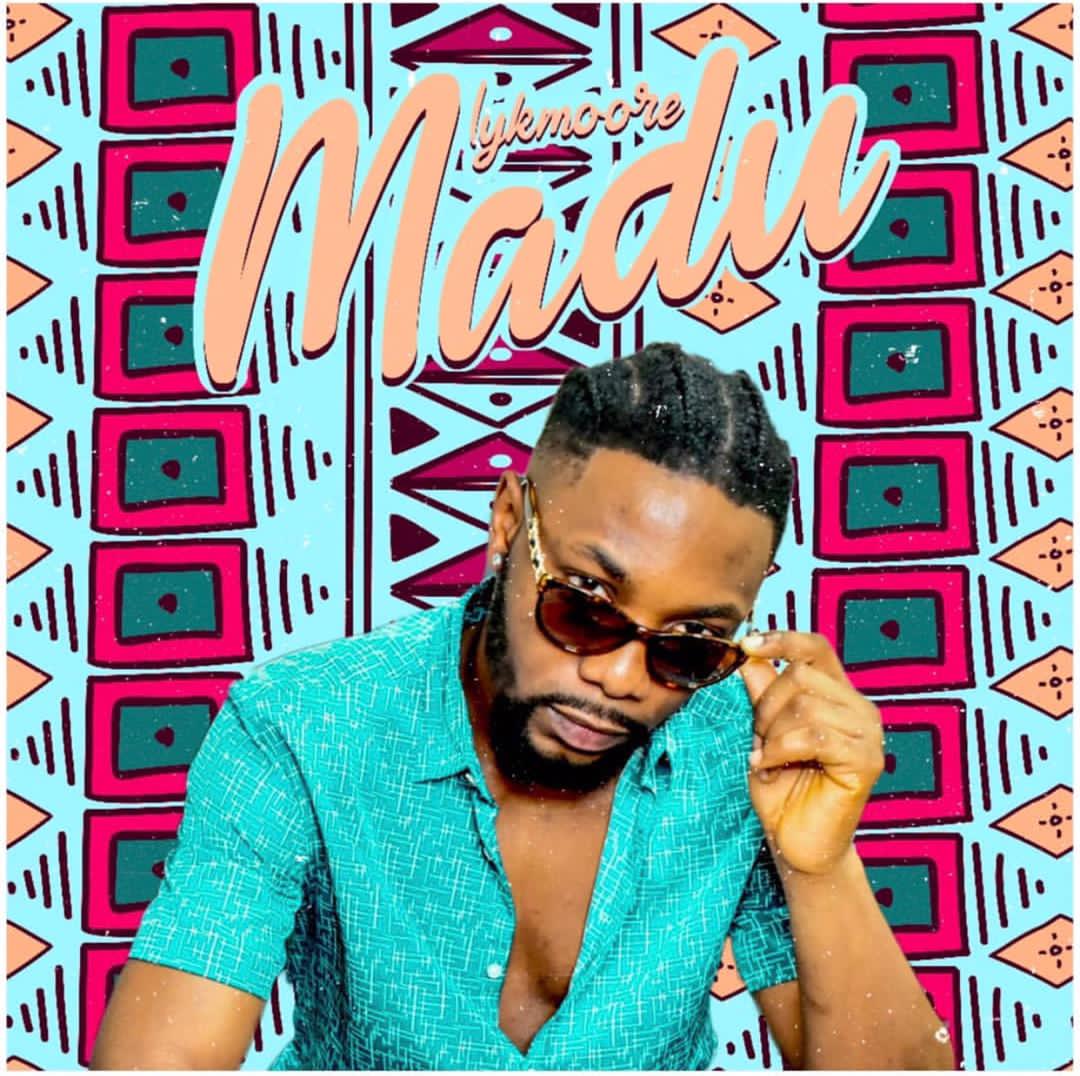 Nigeria’s foremost emerging music sensation artiste – Iykmoore real name (Ikenna Anyanwu), Born and raised in owerri imo state Nigeria, in a family of eight. His love for music began as early as 2008 while he was a member of his church local choir back then in Conquerors church of God (C.C.G).

With time, he improved his singing at his local church & at some point became a choir master (having learnt a few skill like drum playing etc). He left home for the UK & never lost his passion for music.

The multi talented artiste started as a rapper & has done a few cover for some hit songs like Majesty by Peruzzi, Mockingbird by Eminem, Better by Tekno only to mention a few. Iykmoore role models include Tuface (2Baba), Eminem, Lil Wayne etc.

“Madu” is his debut single & also one of the songs from his most anticipated EP dropping soon.

STREAM & GET ON DIGITAL STORES