Kanye Makes History As The Richest Black Man With An Estimated Net Worth of $6.6 Billion 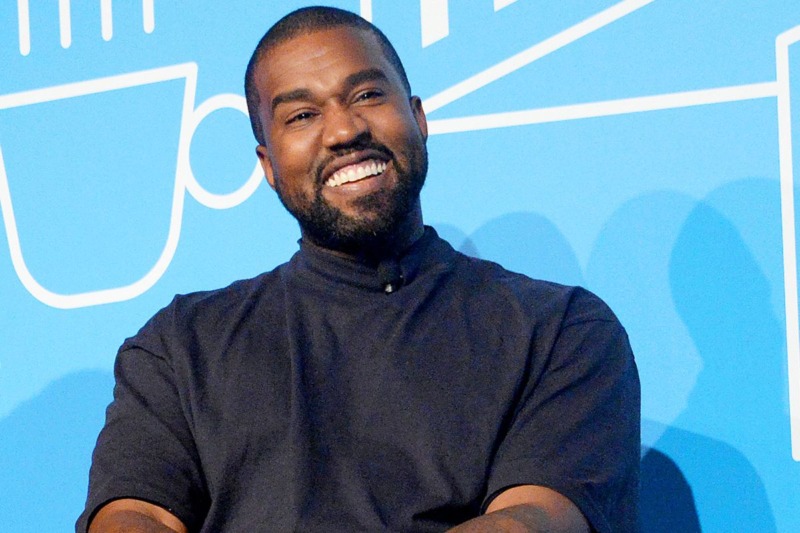 The 43-year-old rapper’s current net worth is approximately $6.6 billion, which is majorly from his Yeezy fashion brand. A report published by Bloomberg revealed that Kanye West’s Sneakers and Clothing line which is now in Partnership with Gap Inc and Adidas is valued between $3.2 billion and $4.7 billion

That’s not all. The father-of-four has an additional $1.7 billion in assets, $122 million in cash and stock, and $110 from his music career.

Recall in 2015, the rapper and designer in an interview with BET revealed that he was $16 million in debt. In 2016, he begged Facebook founder Mark Zuckerberg to invest in him as he was also in $53 million debt at that time. However, in 2018, he was earning more than $100 million as a result of his partnership with Adidas for Yeezy. His new Yeezy Gap line when it is finally launched in July 2021 will be worth more than $970.

Kanye West made headlines in February after his spouse of 7 years, Kim Kardashian filed for a divorce. According to Kim, she said she was done with West’s occasional outbursts and controversial comments. One example that stands out for Kim was when Kanye talked about Kim almost aborting their first Child, North in his presidential campaign in 2020.

The post Kanye Makes History As The Richest Black Man With An Estimated Net Worth of $6.6 Billion appeared first on tooXclusive.