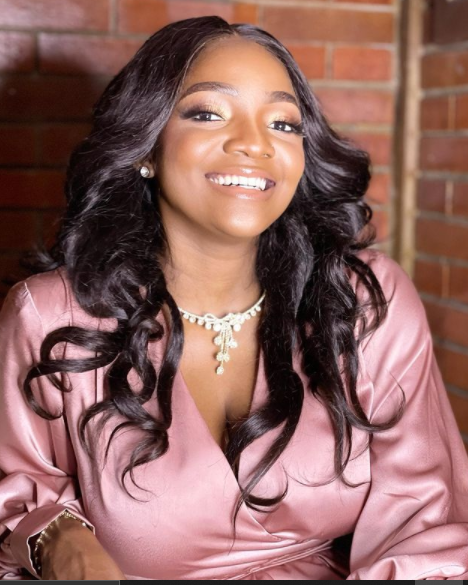 Nigerian Afrobeats singer, Simi is still contemplating on what her next track should sound like.

The Duduke singer dropped hints via her Instagram story that she is ready to release a bad song and get praised for dropping an average track.

“Maybe I should drop a bad song (Wait, hear me out)…. I drop the standard a little and start getting praise for dropping average songs afterwards?? Genius or Loco??” She asked.

Simi further talked about the exhausting hormonal cycle women pass through. She was kind enough to threw more light on how women deal with their emotions (Love, anger, pain, joy) and how their mental health plays funny tricks on them once in a while.

Simi is a known hit maker in the music industry. From Love don’t care, Smile for me, joromi, Jamb question, Simi has effortlessly  caputured the hearts milions. Recently she received massive  recognition locally and globally for her 2020 hit song, Duduke. She also won the Headies Songwriter of the Year award for the song which she wrote for her daughter with Adekunle Gold.

The post “Maybe I Should Drop A Bad Song And Get Praised For It”- Singer Simi appeared first on tooXclusive.