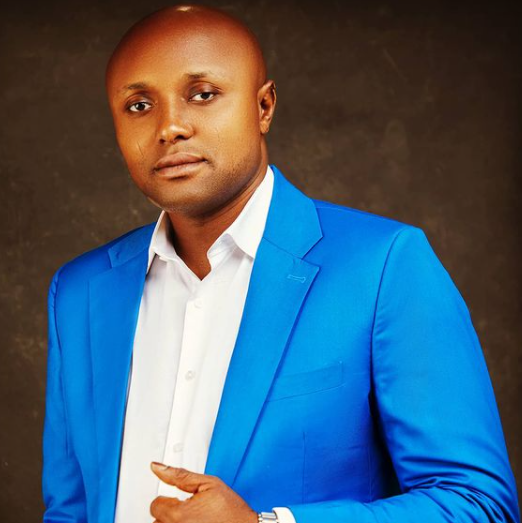 Isreal Afeare made headlines again, and no, it’s not related to Dj Cuppy’s lawsuit. This time he helped confirm the rumor about Davido’s 2nd Son, Dawson from his 4th baby Mama,  Larissa. 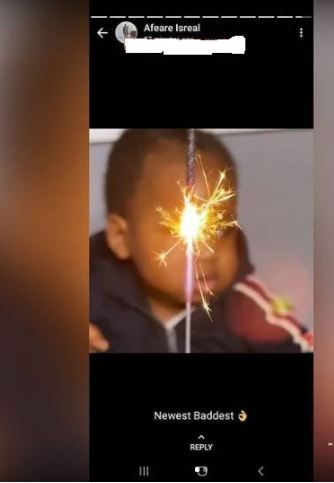 A few days ago, Larissa shared an adorable video of Dawson as he celebrated his first birthday (see post here). Many couldn’t overlook the uncanny resemblance of Dawson’s to his father, Davido. Larissa also revealed she met the superstar Four years ago while working as a makeup artist and how being a mom hasn’t been easy.

Special thanks to Isreal for confirming what people had earlier suspected about Dawson’s father. We wish he will throw more light on his boss’s stand with his 3rd baby mama and Fiancee, Chioma.