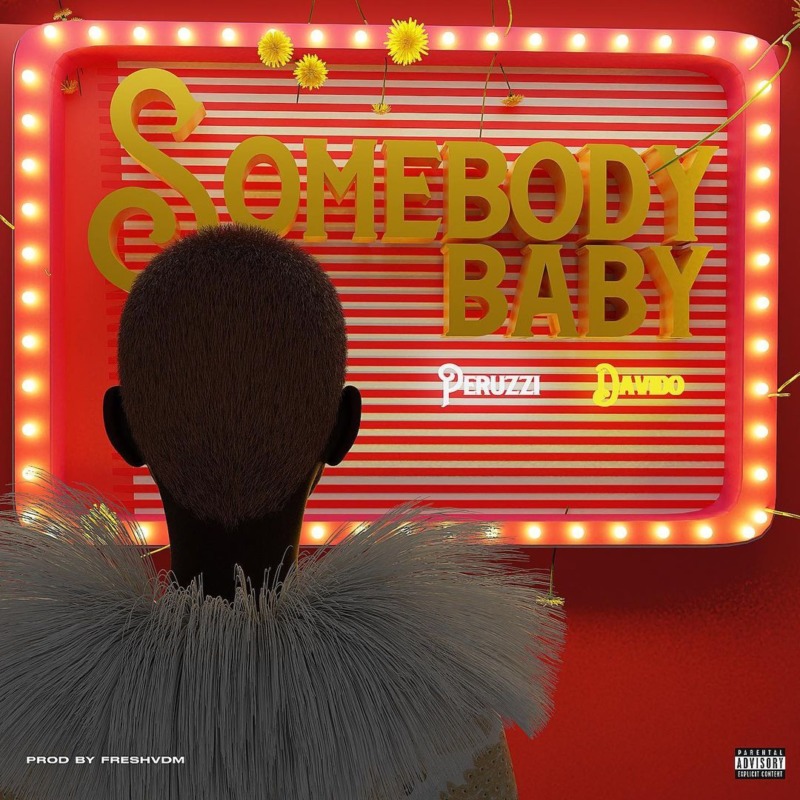 Once Again, Peruzzi and Davido teamed up for a New Song titled “Somebody Baby” and It A Jam!

The singer who got dragged on Twitter two days ago for delaying his ‘Rum & Boogie’ album and making fans anticipate the project for months returns with yet another melody, a new Jam after blessing music lovers playlist & Speakers with the still basking hit record ‘Southy Love‘ which features Fireboy DML.

Ahead of ‘Rum & Boogie’ album below is ‘Somebody Baby’, a newly unlocked track to make fans Salivate more for the forthcoming project. The song you about to listen to talks about the female version of love players.

A particular lady is dating Peruzzi and Davido at the same time, she makes it a top secret not to let both act know or come in contact with each other as she continues to enjoy their money and vibe. But it didn’t take too long for the Matter, Top secret to Cast (You can see that in the song music video, Watch HERE).

‘Wait so you get somebody ehn, So You be somebo, somebody baby ehn‘