Rexxie Shows Off His New House On Social Media 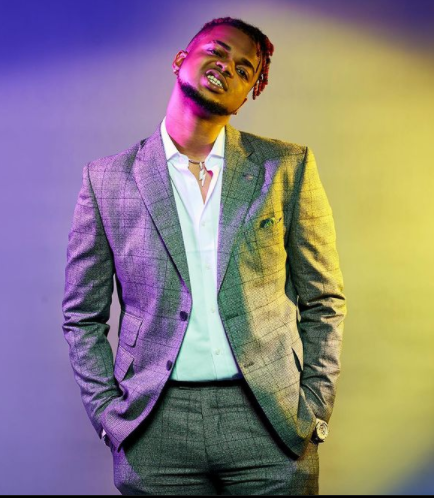 The Zanku Orignator took to his Social media accounts (Twitter and Instagram) to flaunt photos and videos of his new property.  He captioned the post, “It Can only be God”.

This seems to be the latest trend amongst celebrities. Rexxie’s announcement is coming hours after Fireboy DML Shared Photos of his new apartment in Lagos yesterday.

Rexxie is a known Producer for the marlian community. He is the genius behind the beats of the hottest street songs in the industry like Soapy, Tesumole, and Gbeku . He also crafted the beats for his hit song “Ko Por Ke” with Mohbad which apparently gained the duo massive recognition. They recently shared the Visuals for this 2020 hottest street Jam.

The post Rexxie Shows Off His New House On Social Media appeared first on tooXclusive.