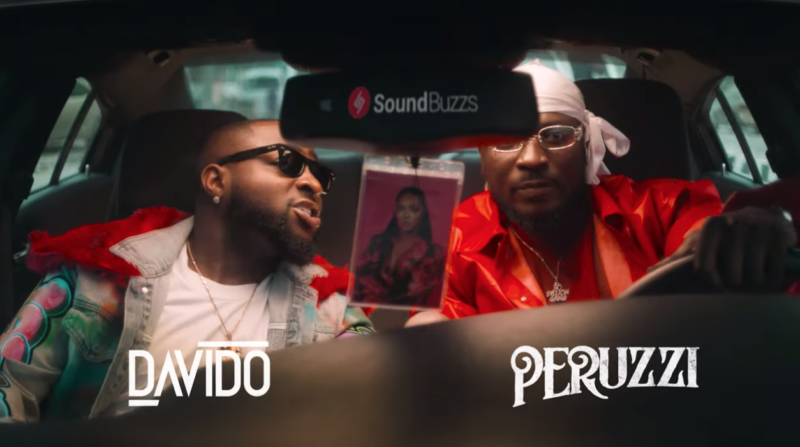 Here Is A New Music Video titled ‘SOMEBODY BABY’ performed by Peruzzi and Davido.

The new song comes with a crispy video directed by Mr Layii. The music video features Beautiful Naomi Nwaokoru as the video vixen who played game on Peru and OBO, She took advantage of their love and money.

‘Somebody Baby Video’ is a follow up to Peruzzi’s 2021 starter – ‘Southy Love Visuals‘ which featured Fireboy DML. About this visuals Peruzzi shared; THIS ONE CHOKE!!!… Watch and Enjoy below