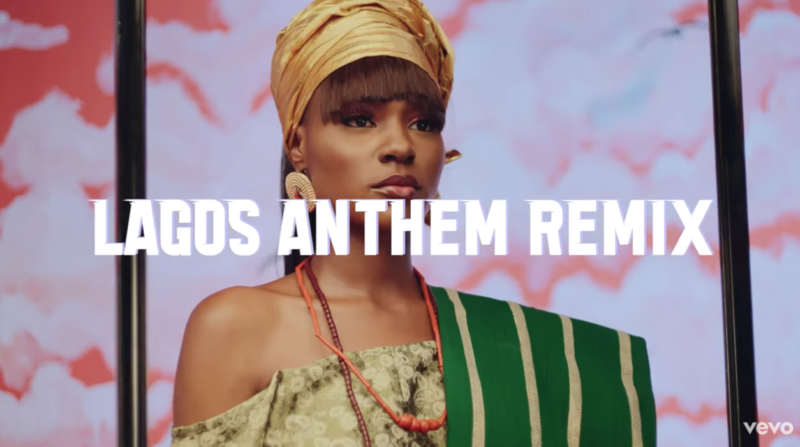 Finally the most anticipated remix of the hit song – LAGOS ANTHEM which has been popping up on your timeline is out, Zlatan teamed up with Oladips, Kabex, Oberz, Frescool and Trod for this topnotch, new feel tune.

Without wasting time, Zlatan follows the new release up with its official music video… As Directed by Dammy Twitch, Watch and Enjoy below