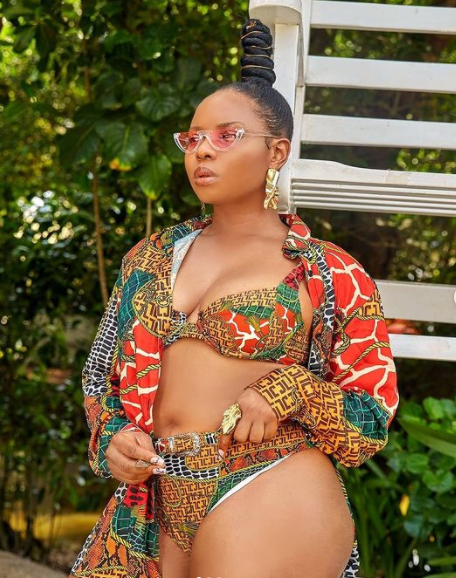 Afropop singer and actress, Yemi Alade is ready to prove to her fans that she is indeed a Woman of Steel.

The Johnny Crooner posted a video of herself replying a fan you commented on her weight gain via Tik Tok. Yemi Alade’s scary, yet hilarious response has left her fans in a hyperactive state.