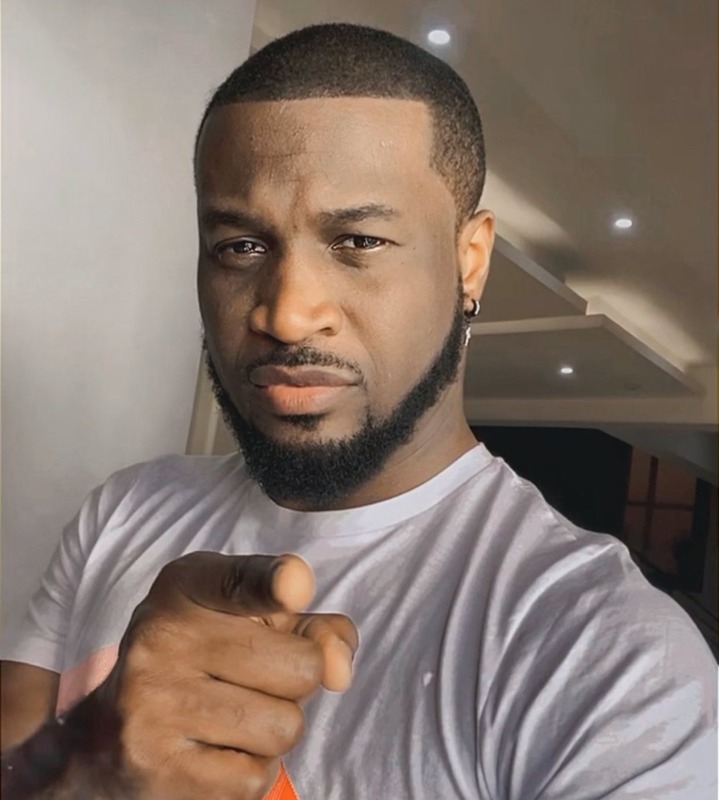 Nigerian artist, Peter Okoye, has taken to Instagram to mercilessly slam fans saying he and Paul would have won a Grammy if they were still together.

Peter isn’t taking this likely as he warned fans to mind their business having played a part in what happened between him and his brother. In his Instagram Live session, he brutally addressed fans who pleaded with him to go and fix things with his brother in order to win a grammy award. In Peter Words, he said:

“Guys, for those of trying to troll us or me that we would have won grammy, you’re fucking wasting your time. Fela was this, did Fela Win Grammy? so Why are disturbing yourself? The break-up is painful to you, it’s not painful to us. You guys don’t matter anymore. If You are a Psquare angry fan, You don’t matter anymore. It’s not about you guys anymore, it’s about us.”

He further emphasized how fans kept comparing the duo when they were still a group and compared it to what they are presently doing to Davido and Wizkid.

“Don’t let me hit on your guys because you guys don’t even deserve it. Because you guys are amongst the people that contributed to the breakup. Two brothers doing their own thing, you try to say one is better than one. Una don gets wetin una want. You guys are doing that to Davido and Wizkid, maybe when they start taking arms and killing themselves, you guys will be happy. “

Peter confidently informed his “fans” that he and his brother had moved on and that Psquare fans should the same.

“You guys go deal with your sour, we have to move on, you should move on too.”

The post “You Guys Are The Reason PSquare Broke UP- Peter Informs Fans Trolling Him And Paul Over Grammy Awards appeared first on tooXclusive.