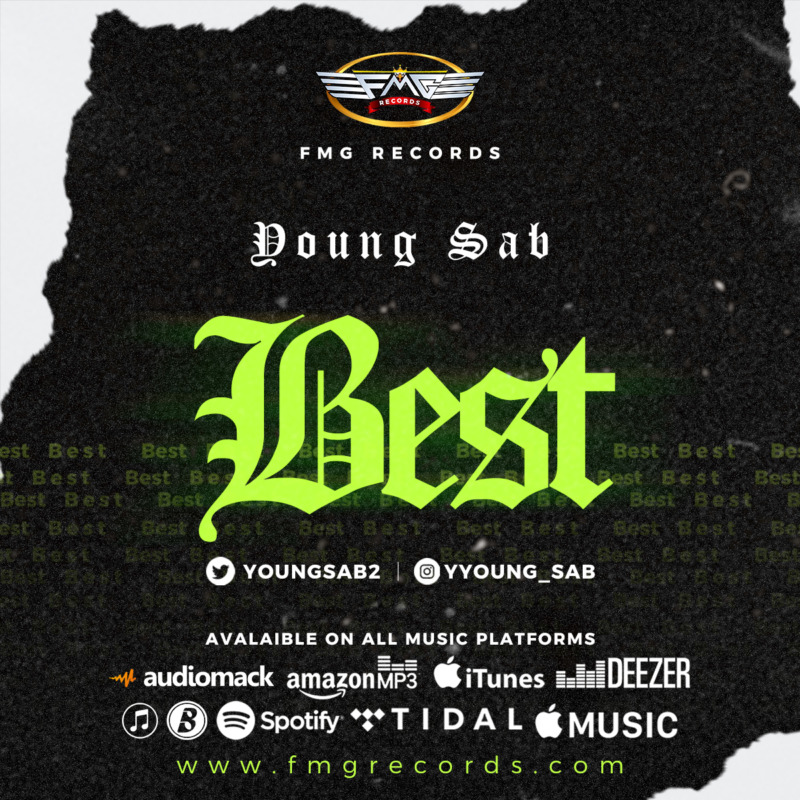 Sotayo Abdulwasiu babatunde popularly known as YoungSab was born in Nigeria but later migrated to turkey where he lives now. He started his music career December 2020. He is an artiste and founder of Fear My Generation Records (FMG records) which specializes in talent management and promotion.

He has two new singles produced by Kelvin Drays and Video directed by EliGraphix Studio out; BEST and CRUISE where he flows effortlessly on and shows us his songwriting and entertainment prowess.