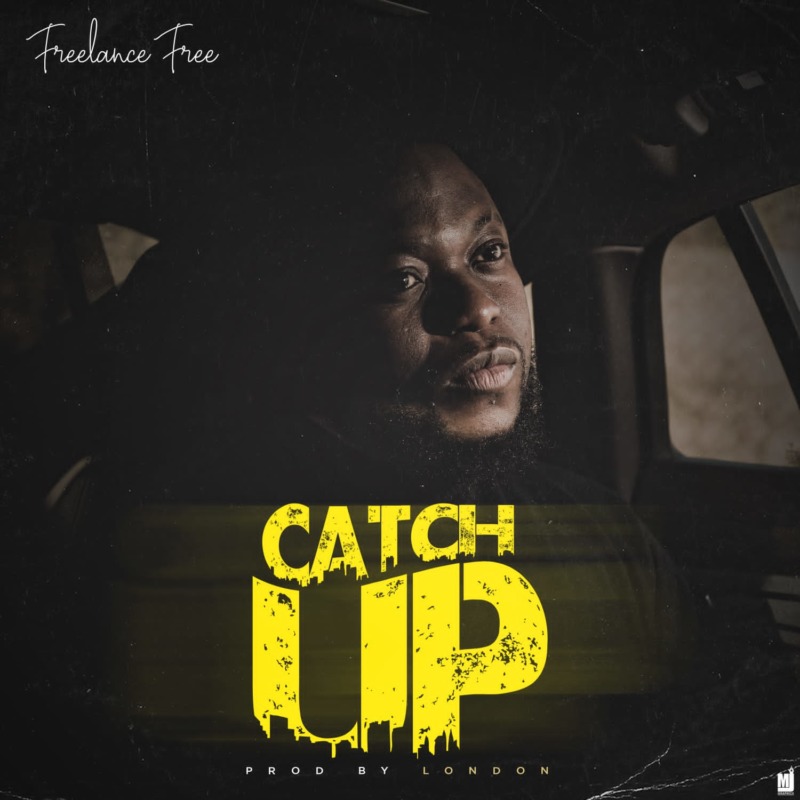 FREELANCE FREE is a Nigerian musician and producer living in the USA. The Akwa Ibom native and MBA holder’s latest effort titled “Catch Up” is an ode to hard work and ambition. The song encourages all to put in the work necessary to achieve one’s goals but also to continually keep aiming higher every day. Freelance Free’s “Catch Up” is the hustlers anthem for 2021.

“Catch Up” is produced by London, mix and mastered by the Loud Room Studios and GemstarPro. Visuals were shot by PJZ film and edited by Starpower Studio. The song is dedicated to the memory of Dokta Frabz, who worked closely with Freelance during his career and was the producer of “Eyen Ima” which featured MC Galaxy and Iceberg Slim.