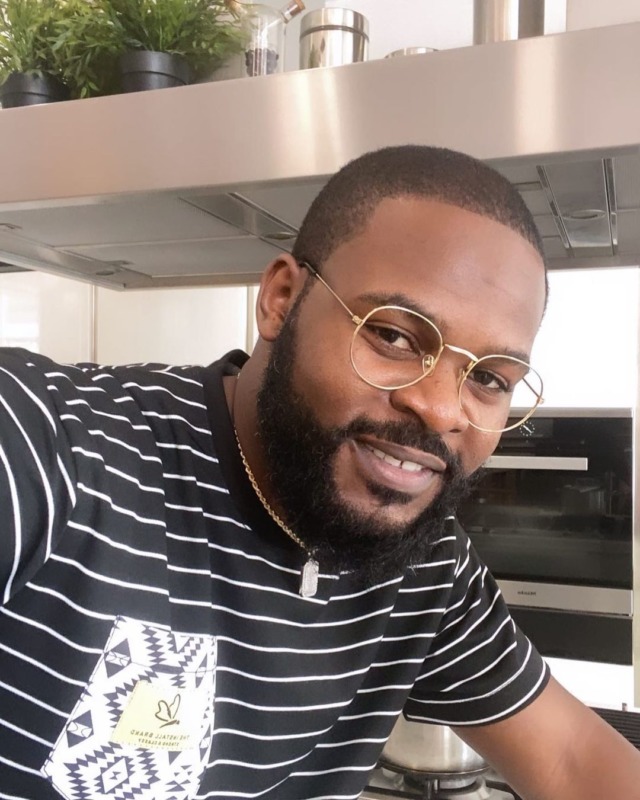 The Bop Daddy took to social media to share a video of his new body artwork. The singer paid tribute to the members of his family by engraving their faces on his left arm. The outer part of his left arm had two images, his parents Femi Falana and Funmi Falana, while his underarm had a throwback photo of himself and his sisters.

” I told you this summer will be dangerous! Linked up with the sickestttt tattoo artist in Lagos & we have started telling my story!!  ???? Holla at  @younes.tattoo for your hook-up! Cc  @ekotattoos” 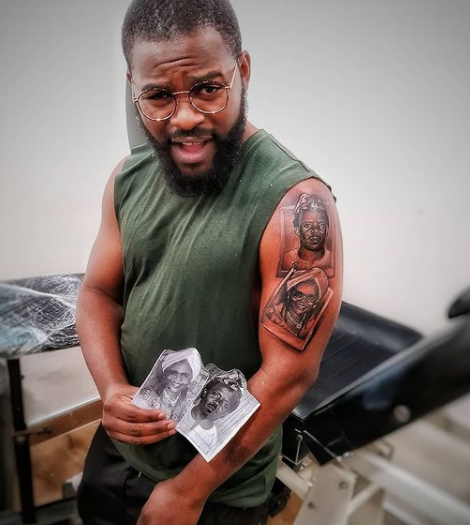 Celebrities and fans have reacted to Falz’s latest ink work. Many asked the reason behind the tattoos and why he chose his family. According to Falz, he said the aim of the tattoo is to share his story with the world.

Prior to his new tattoos, Falz was one of the few celebrities with no piercings or tattoos.

The post Falz Tattoos Entire Family On His Arm appeared first on tooXclusive.