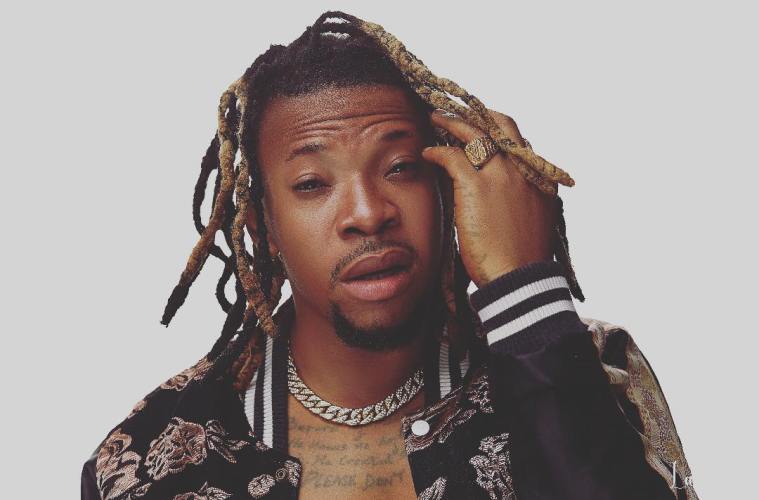 In a recent interview,  Mr Real stated that artists remix their hit songs for many reasons. According to him, he refixes his song because he wants it to go viral and he needs more audience to his track.

He revealed that the secret to a banging remix is to get two or more popular artists and the song goes all explosive. He advised artists to always feature acts that they are sure will make their song bopped.

Mr Real recently released the remix of his smashing jam, Baba Fela Featuring Laycon, and Zlatan. The Remix received massive recognition and this confirms Mr Real knows what he is talking about.