“My Rejection Rate Is Very High”- Cuppy Opens Up 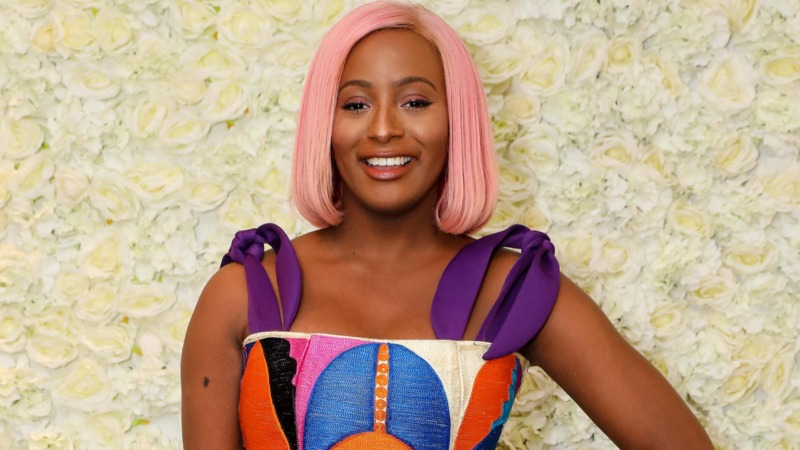 DJ Cuppy has finally revealed the secret to her achievements despite the slamming and bashing from ‘fans’.

The Controversial DJ ‘spilled the tea’ on her Instastory when she opened up about the challenges in her career. In her post, she stated that she had been rejected more times than she had been accepted.  She clarified the fact that the rejections didn’t bruise her ego nor stop her from fighting for her dreams. According to Cuppy, it made her more determined to win. 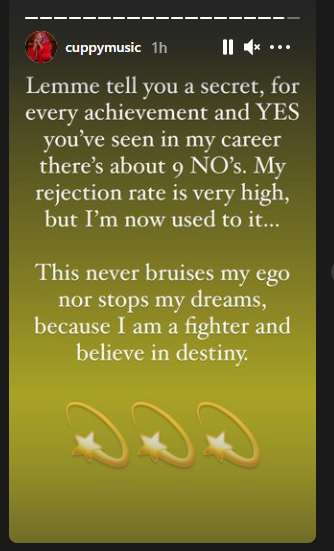 Cuppy also advised her fans to learn from her and shouldn’t be afraid to ask for things they want (You don’t ask, You don’t get. #cuppydat). 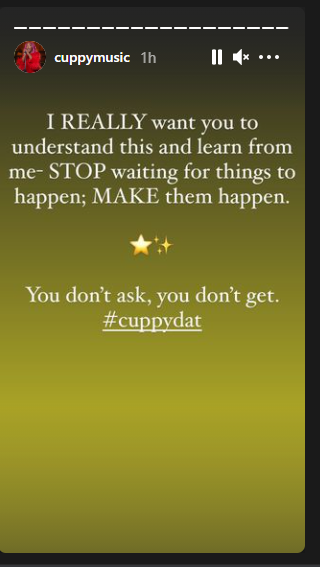 The post “My Rejection Rate Is Very High”- Cuppy Opens Up appeared first on tooXclusive.