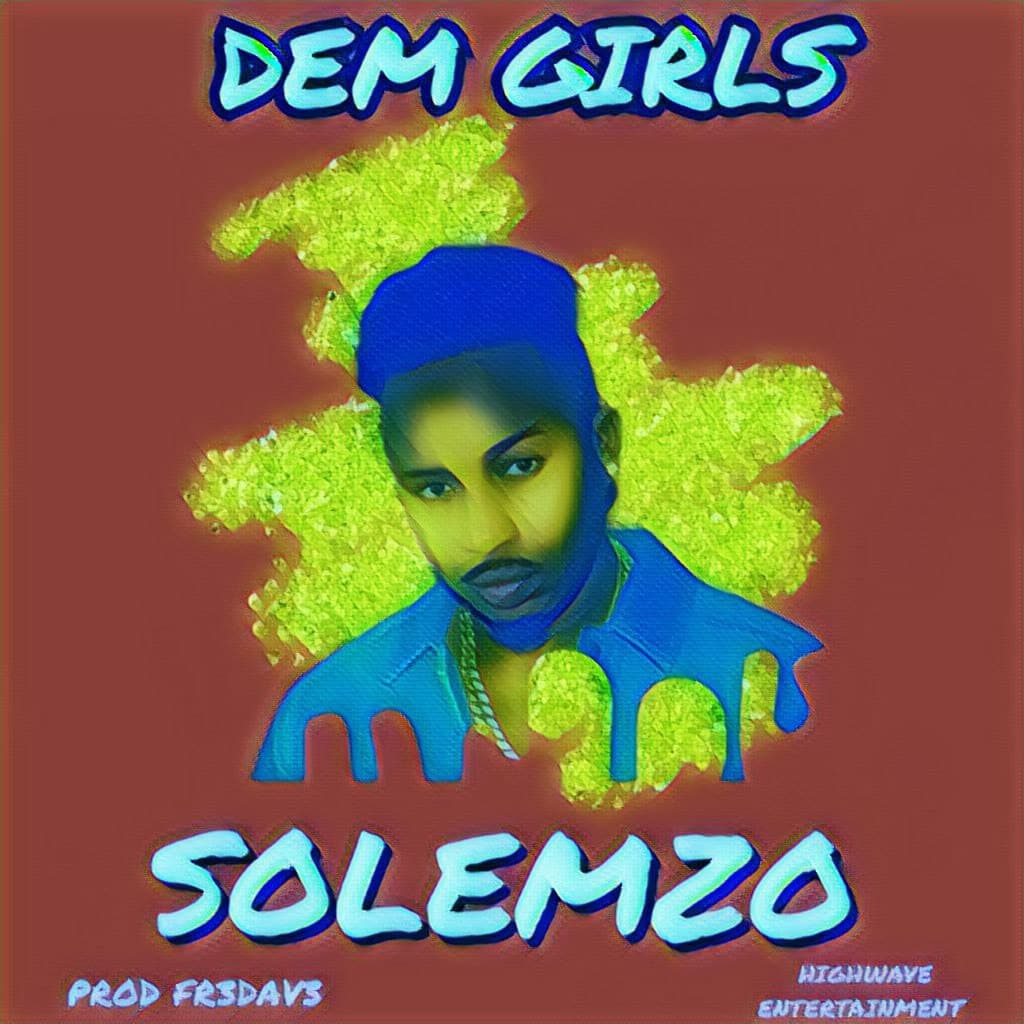 Solomon E Ogbeide aka Solemzo is best known for his versatility made from scrap with his original freestyle and banger songs, a great recording and stage performer who loves sports and video games during his leisure time.

“My work has nothing to do with negativity but uplifting always positive vibes, I’m majorly into Afro RnB and also dance music as well,“ he said. “I believe soulful sounds with rhythm and beat are the best Music“, he also emphasis on how his music impacted the lives of others before he relocated to the United States only raw materials with great music story lines seems to elevate the mind of a lot of people who need hope.

Solemzo works has been described by his fans and music lovers as a kind of three-dimensional Soulful, lyrically, Expressionist Music. While his breakthrough song ‘Go Stupid’ with Terry G is still popping, he has recently worked / collaborated with both mainstream and underground artist in Nigeria and the United States. 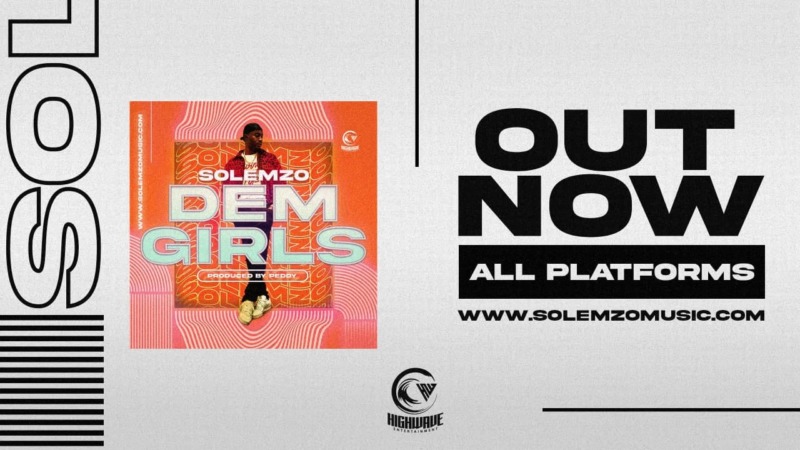 Listen to “Dem Girls” below and Enjoy!