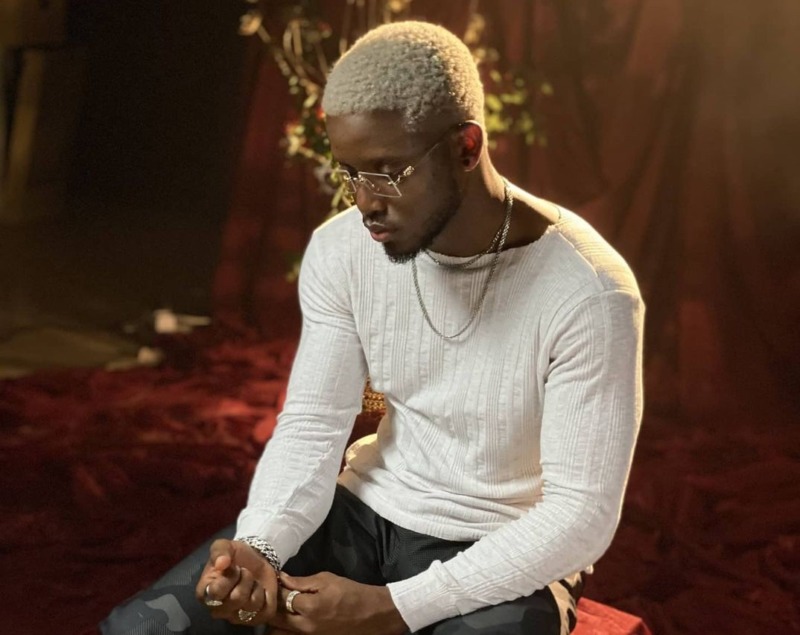 To celebrate crossing 3 million views, “Boo of the Booless” singer Chike shared exclusive behind-the-scenes footage from the shoot of his smash duet “Running (To You)” which features “Duduke” diva Simi.

The content which was shared on his IGTV channel gives an insight to the creation of the dramatic Director Pink directed music visual which is hailed as a superb work and has exploded on television and the digital space.

Go behind-the-scenes of “Running (To You)” which is currently charting across the African continent and gaining traction across the globe.

GET THE AUDIO HERE