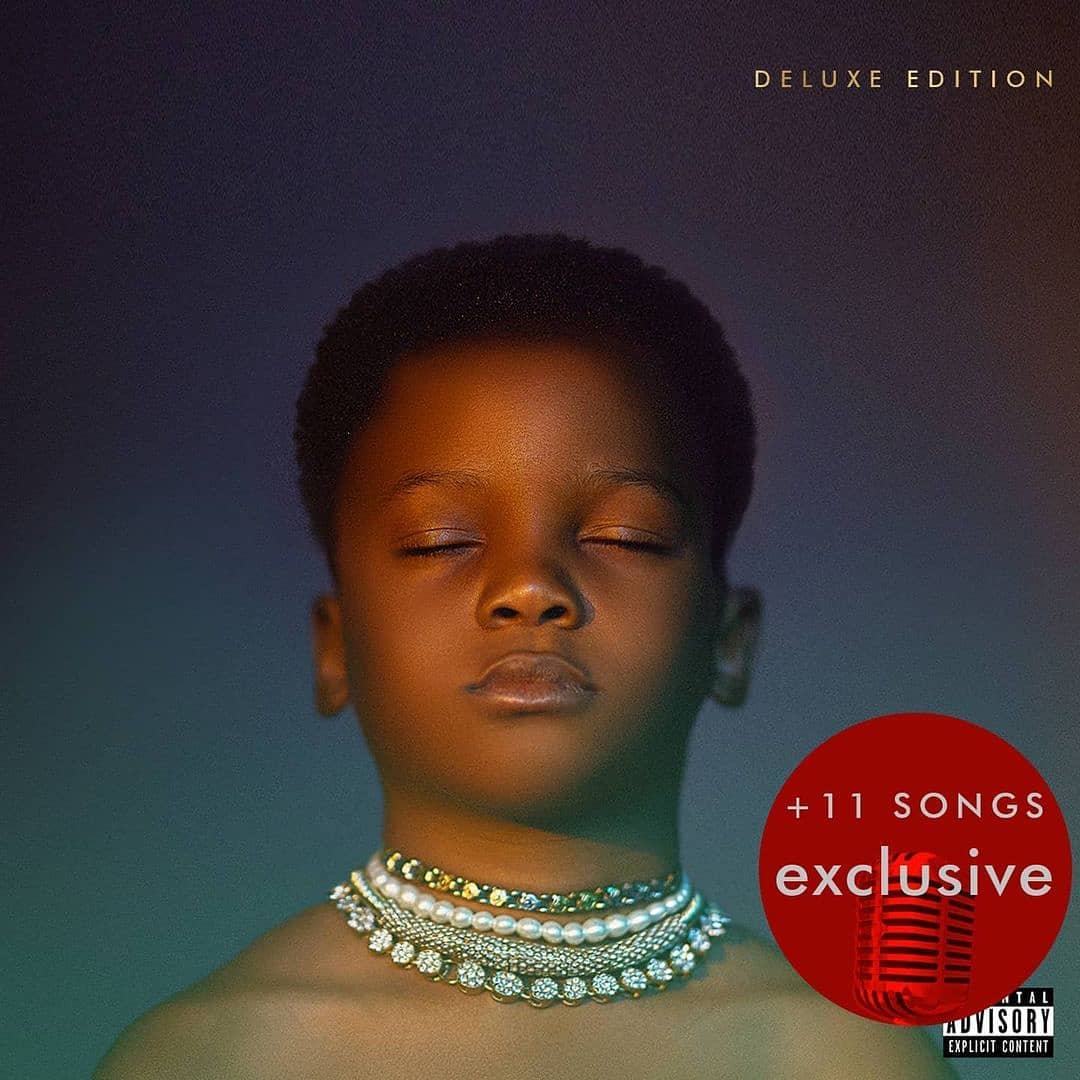 After much anticipation, Ric Hassani releases The Prince I Became (Deluxe Edition) project.

With features from Waje, Peruzzi, Reekado Banks and more “The Prince I Became (Deluxe Edition)” has 11 new exclusive songs and new versions of Ric Hassani trending hit songs; ‘Everything‘ & ‘Thunder Fire You‘.

Ric Hassani is a Pop African artiste from Nigeria. He was influenced by such musicians as Sam Smith, Craig David and his favorite band is Boyz II Men. Ric Hassani is known for his single “Gentleman”, and his debut album “The African Gentleman”. The album turned out to be very successful.

On the 26th of February, 2021 He released a new music project tagged “The Prince I Became Album”, this four year after his debut album ‘The African Gentleman‘ on the . “The Prince I Became” is the second studio album by the Nigerian singer and songwriter. The album is an embodiment of multiple genres fused into songs that celebrate Love, Success, Hope, Victory, Joy, Peace, and Royalty. He collaborated with numerous, songwriters, musicians, and producers.

The project delivered the Hit and top chatting song – ‘Thunder Fire You‘. After the successful release of this album, Ric Hassani announced via his social media account that he would be releasing a Side B of the project. This SIDE B he titled Deluxe Edition and according to the singer tagged, The second coming of the Prince.

See The Prince I Became (Deluxe Edition) Tracklist below (SIDE B) 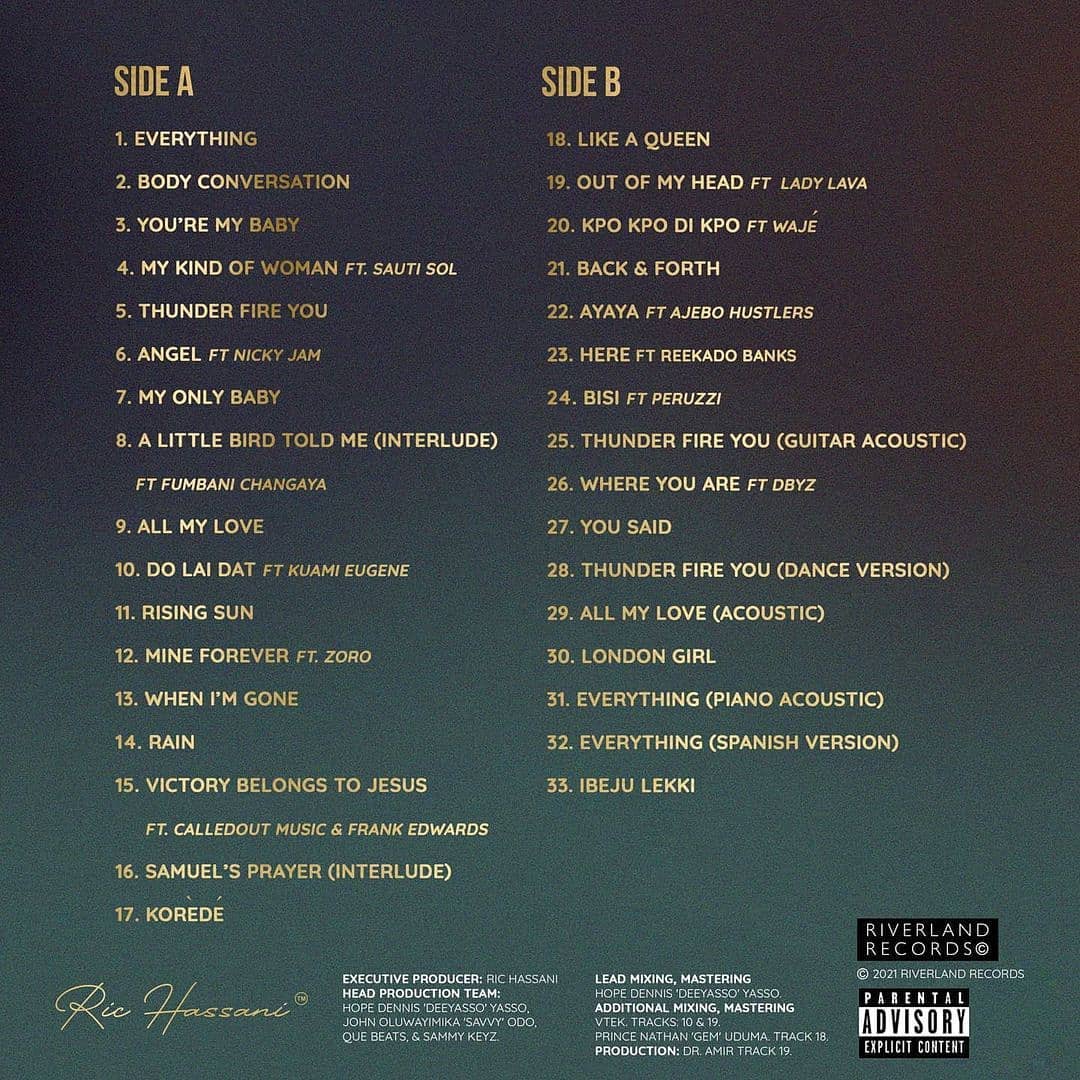