“Aside P-Square, Davido Is The Biggest Name In Africa Not Wizkid, Burna…” – ShopsyDoo 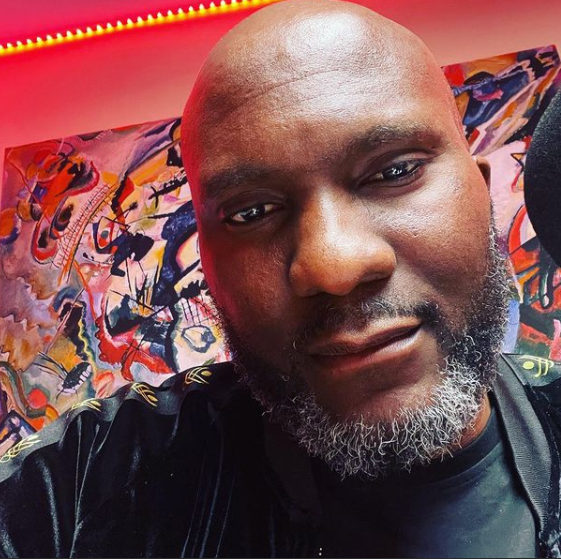 In his afrobeat podcast series, he gushed over Davido’s talent and his ability to stay at the top 10 years after he debuted. ShopsyDoo took a dangerous swipe at Burna Boy, Wizkid, and Yemi Alade when he advised them to step aside for Davido, as he is the best thing to have happened to Afrobeats.

According to him, Davido is the only artist aside from the former Duo, PSqaure, who singlehandedly rose to fame in the other African countries. He revealed that they were other rich kids in the music industry, but only Davido is recognized solely for his talents and success.

“When we celebrate Wiz for his greatness, Burna, Yemi, Tiwa and whatever… We have to clear a seat, A David’s seat. Do you know how many rich kids are in the game now? But they still can’t get sniffle Davido’s angle. There are so many rich kids in Afrobeats now, some of them have even fade out. Some of them have even gone, they carried the money come and carrier the Money go”

The post “Aside P-Square, Davido Is The Biggest Name In Africa Not Wizkid, Burna…” – ShopsyDoo appeared first on tooXclusive.