Burna Boy Speaks On His Motivation To Outdo Other African Artistes 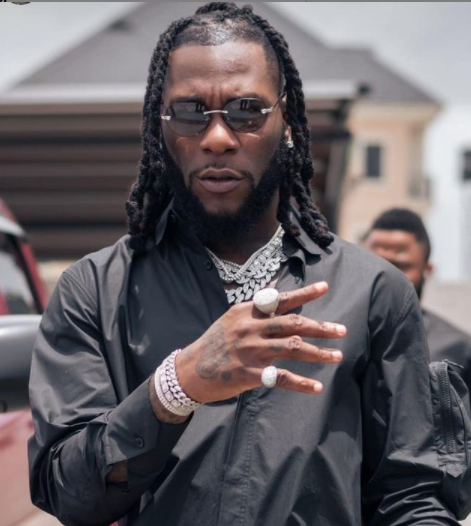 Grammy award-winning artist, Burna Boy has shared his goals to outdo other African artists with his next album.

According to him, he has done everything within his power to be the best, and that only motivates him to do more and aim for greater achievements.

In his words, he said:

” I have basically done all at this point, but you know that’s the only motivation for me to do more, you understand.

That only makes me look for what is next and you know, with this album really, this next project …The way I would love for it to be would be like you know, like a really personal one where it’s almost like a tell-all interview. So, I’m just going to have fun with it at this point”.

Watch  the video below

The post Burna Boy Speaks On His Motivation To Outdo Other African Artistes appeared first on tooXclusive.