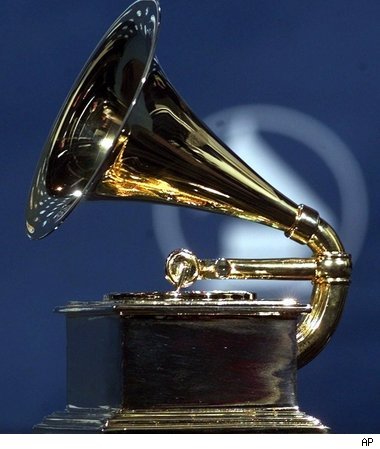 After the successful outing of the 2021 Grammys which had Nigerian singer, Burna Boy pick up his first Grammy and being the First Afrobeat artiste to ever win/earn the Gramophone, The organizers of the world’s most prestigious music Award – Recording Academy had made a change to their rules. This amendment is coming after American singers; The Weeknd and Zayn called out the organizers over unjustified catergories.

Grammy Recording Academy is a world leading society of music professionals. The Recording Academy works year-round to foster a more inspiring world for creators. Earlier this week they announced the Major Changes of the Grammy Awards ahead of the 2022 Grammys.

The Recording Academy announced that it has made significant changes to its Awards process that reflect its ongoing commitment to evolve with the musical landscape and to ensure that the GRAMMY Awards rules and guidelines are transparent and equitable.

Among the changes are the elimination of Nominations Review Committees, a reduction in the number of categories in which voters may vote, two GRAMMY Award category additions, and more.

“It’s been a year of unprecedented, transformational change for the Recording Academy, and I’m immensely proud to be able to continue our journey of growth with these latest updates to our Awards process“.

“This is a new Academy, one that is driven to action and that has doubled down on the commitment to meeting the needs of the music community. While change and progress are key drivers of our actions, one thing will always remain — the GRAMMY Award is the only peer-driven and peer-voted recognition in music. We are honored to work alongside the music community year-round to further refine and protect the integrity of the Awards process.”

The Approved Amendments Include:

The Two new categories that have been added are;

Which brings the total number of GRAMMY Award categories to 86.

You Can Visit HERE for more Info