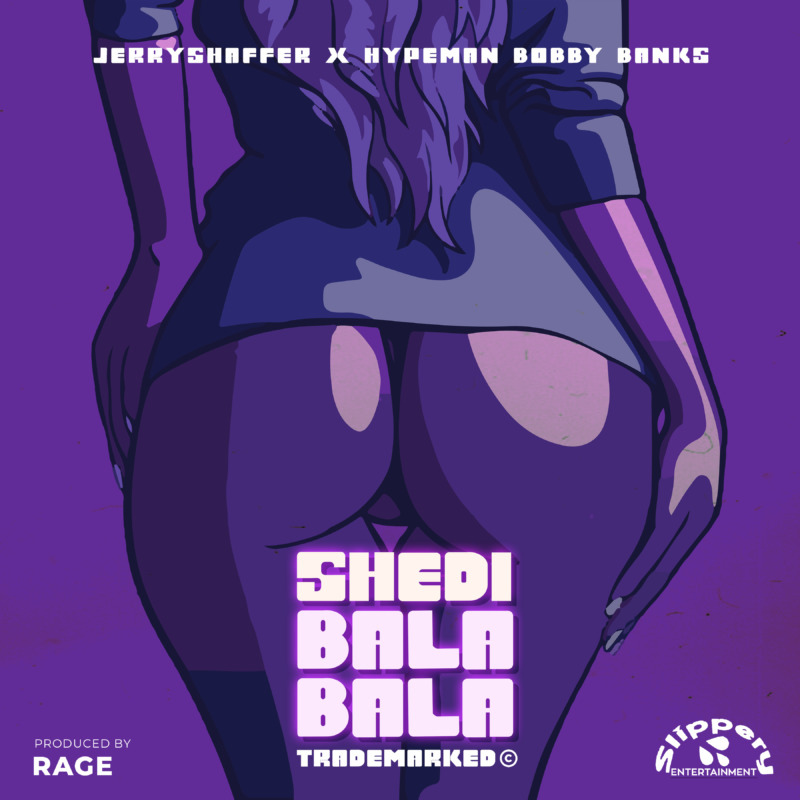 Jerry Shaffer who is an international hypeman signed to the Cognac brand, Hennessy, is known for his love of drumming up what is known in local parlance as “Lamba”, which has greatly influenced his skills on the microphone.

Jerryshaffer who also makes music as well as manages fast-rising musician, BadBoyTimz, has gone on to become one of Nigeria’s most sought after hype men.

“Shedibalabala” is a heavy dance vibe topping all challenge charts right now WorldWide, Produced by Rage… Listen and Enjoy below