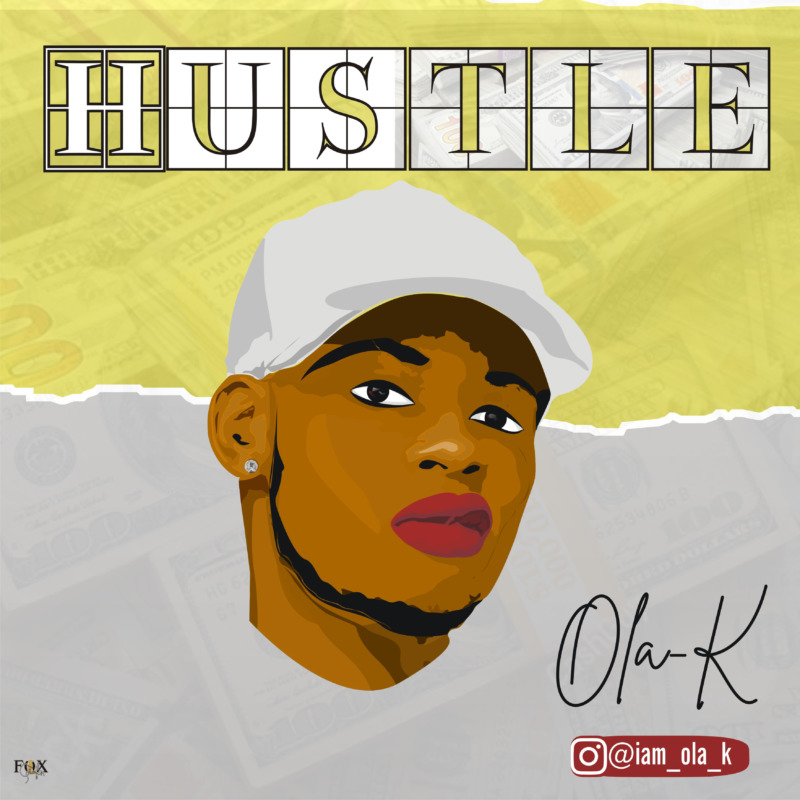 With the new release of his first single, Hustle Hard is an Afro-pop record with banging beat and at the same time carries a message, According to its lyrics, the song talks about Hustle that men goes through.

In the car, heading to the island he was captivated by the beautiful view of the ocean, breeze, sunshine and the streets light. This was what actually inspired him in writing this song.

Hustle is exclusively produced by Lord Gabriel…. Listen and Enjoy!