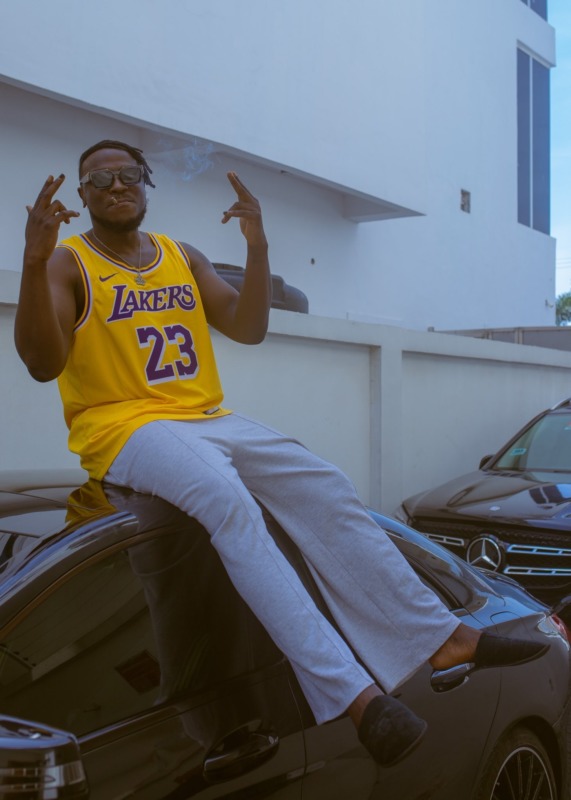 Talented singer and songwriter, Peruzzi has reacted to the backlash he caught over the weekend after many criticized him following a statement he made in a recent interview.

The row started when the Majesty singer opened up in an Interview with Joey Akan that he hasn’t been to a church since he met Davido four years ago.

“I haven’t gone to church since I met David. I haven’t been to church in like four years. But yeah, I believe in God…

Yeah, I was a church boy… Assemblies of God. I played the Keyboard there… I learned how to make music sweet. So that was where it came from. Childhood experience is the foundation of my whole life.”

While for most people, this could simply be as a result of his schedule, some were quick to highlight the fact that Peruzzi has placed Davido as the most important person in his life. Twitter users aggressively slammed him for placing such importance on Davido as they referred to Davido as Peruzzi’s God.

Peruzzi took to his Twitter account to clear up the false narrative that has made Davido his god.  Reacting to their comments, he wrote: “God First, Money Next”