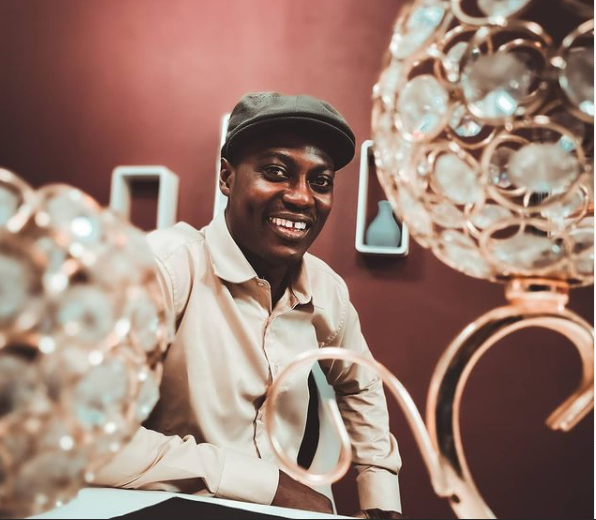 According to the Sahara Reporters, the 44-year-old artist has commenced Chemotherapy in one of the hospitals in the country.

Though his management is yet to release an official statement in regards to his health, his fellow celebrities and fans have taken to social media to pray and wish him a safe recovery.

Few days before this piece of sad news hit the internet, Sound Sultan celebrated his beautiful wife on Mother’s Day. He also shared a photo of himself thanking God for loving him even when he didn’t deserve it.

Sound Sultan is one of the veterans and pacesetters of modern Nigeria Music.  He began singing in 1996 and dwelled mainly on Reggae, Afrobeat, and Hip Hop as his genre of music. He is well known for his hit songs Natural Something,  Orobo, Ole and Kokose.