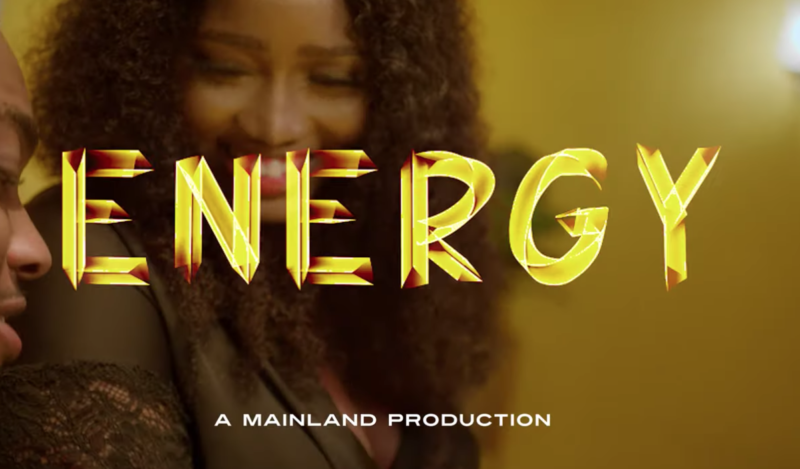 Quincy Opara Roberts Chukwuebuka, otherwise known as “B4DM4NQ” is a uniquely gifted singer, songwriter and fashion model signed to international Music Label, Motion Major Records. Born and raised in Lagos, he was inspired by the vast range of cultures present in the Nigerian megacity to craft his own sound; an authentically Nigerian blend of R&B, Pop, Afrobeat, Reggea & Dancehall which the crooner refuses to label. Asked to describe his sound, B4DM4NQ offers little more than the fact that his music, like his infectious personality is “all about good vibes, riddim and soul”.

You’ll hardly find another artist as adept at brewing a blend of R&B-laced Afropop as smooth as B4DM4NQ does in his new single, “Energy“

Watch and Enjoy ‘Energy Video’ below