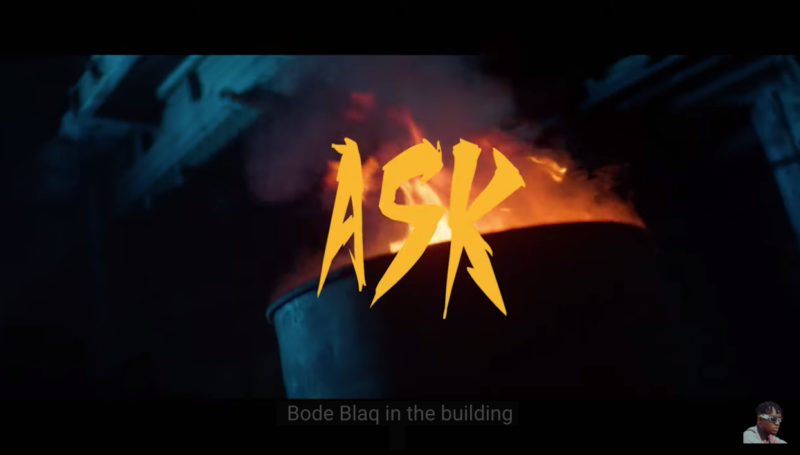 Directed by The Emperor, the music video does justice to the audio as Bodeblaq and his costar neck deep into a dystopian world where religious & supernatural belief weighs over hypothetical solutions in our society today.