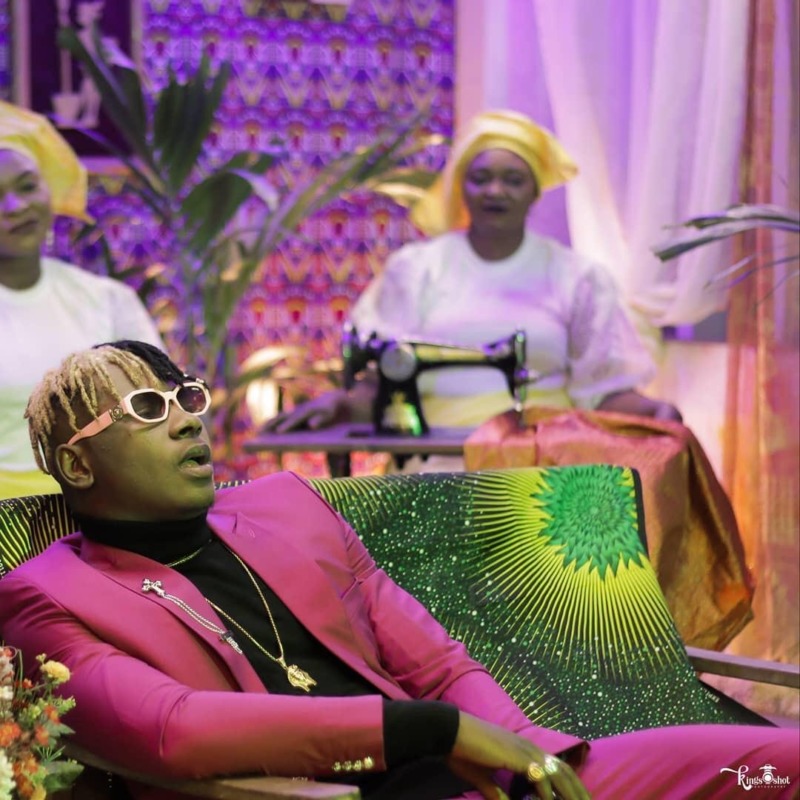 Unarguably, the new face of the eastern indigenous hip hop scene; Kolaboy is out with the visuals for his recently released projects; Hello Mumsy/ Debit Alert featuring legendary emcee; Slowdog.

The videos were shot in the eastern part of the country Enugu precisely, filmed by Dir. Funk.