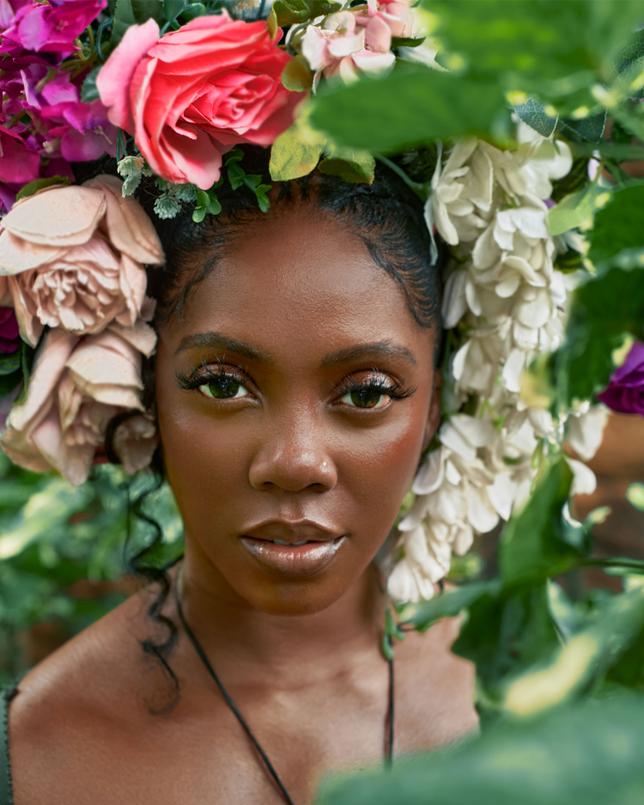 Queen of Afrobeats, Tiwa Savage has reacted after a die-hard tattooed her name on her chest.

The fan who goes by the name ‘shubytiwasavage’ apparently got inked to show her selfless love for the koroba singer.

She innocently posted a closeup photo of the tattoo on her Instagram story and tagged Tiwa Savage to the post.

Totally flabbergasted, Tiwa Savage reposted the picture with the caption;

From the kisses and hearts emoji, we can confidently say Tiwa Savage was impressed with her show of affection. Tiwa Savage showered her with praises while wondering what she did to merit such love from this fan. 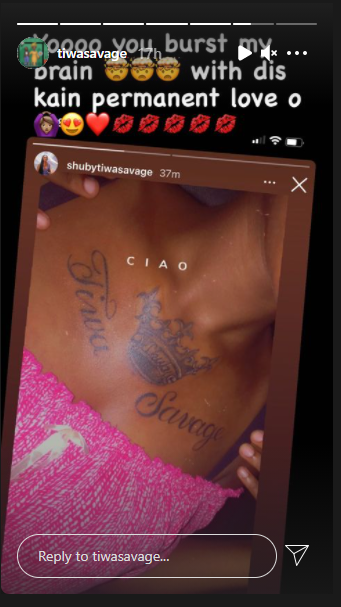 The post “You Burst My Brain” – Tiwa Savage To A Fan Who Tattooed Her Name On Her Chest appeared first on tooXclusive.