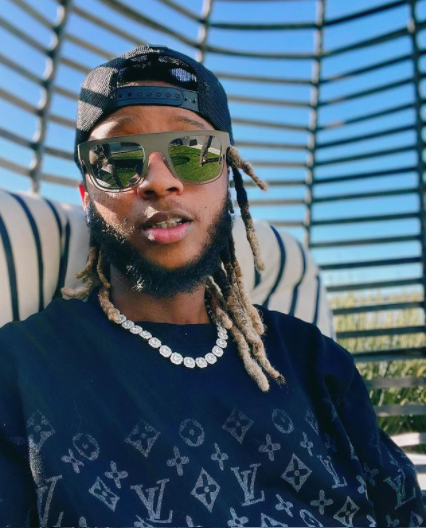 Nigerian rapper, Yung6ix has revealed he was robbed while moving into his new apartment in the US.

The 31-year-old rapper made this known via his Instagram account that his laptop with his new album, $7,000, Black Magic Camera, iPhones, Ps5, and studio equipment was stolen from his car.

Yung6ix sadly uploaded the surveillance footage of the aftermath of the event. In the caption, he wrote:

“My car got robbed. Had my whole life in that car. My laptop with my new album and mixtape. about $5,000 – $7,000 cash, Black Magic 6k camera, iPhones my ps5 and studio recording equipment while I was moving into my new apartment.”

Watch  the video below

Yung6ix didn’t disclose the measures he is taking to get the culprits and recover his stolen items. He also didn’t share his concerns about the thieves leaking his unreleased songs to the world.

Surprising, this isn’t Yung6ix’s first appearance in the news in regards to his security. In  2020, he took to social media to rant after several valuables were stolen from his car in the United States.

The post Yung6ix Got Robbed In The US, Lost His New Album, $7,000 & Expensive Gadgets appeared first on tooXclusive.