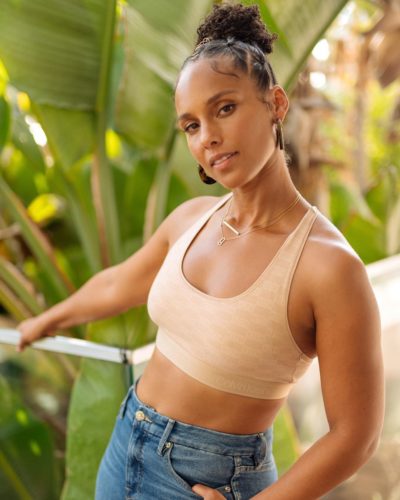 Talented American Vocalist, Alicia Keys has joined the clique of American celebrities in love with Wizkid’s ‘Made in Lagos’ Album.

The ‘Girl Is On Fire’ singer took to Twitter to gush over her love for Wizkid and his latest Album following a fan’s question.

In her own words, she described Wizzy’s Album as “Pure Fire”