“Davido Is a Cool Guy…. I Wish I Never Accused Him Of Tagbo’s Death” – Carolina Danjuma 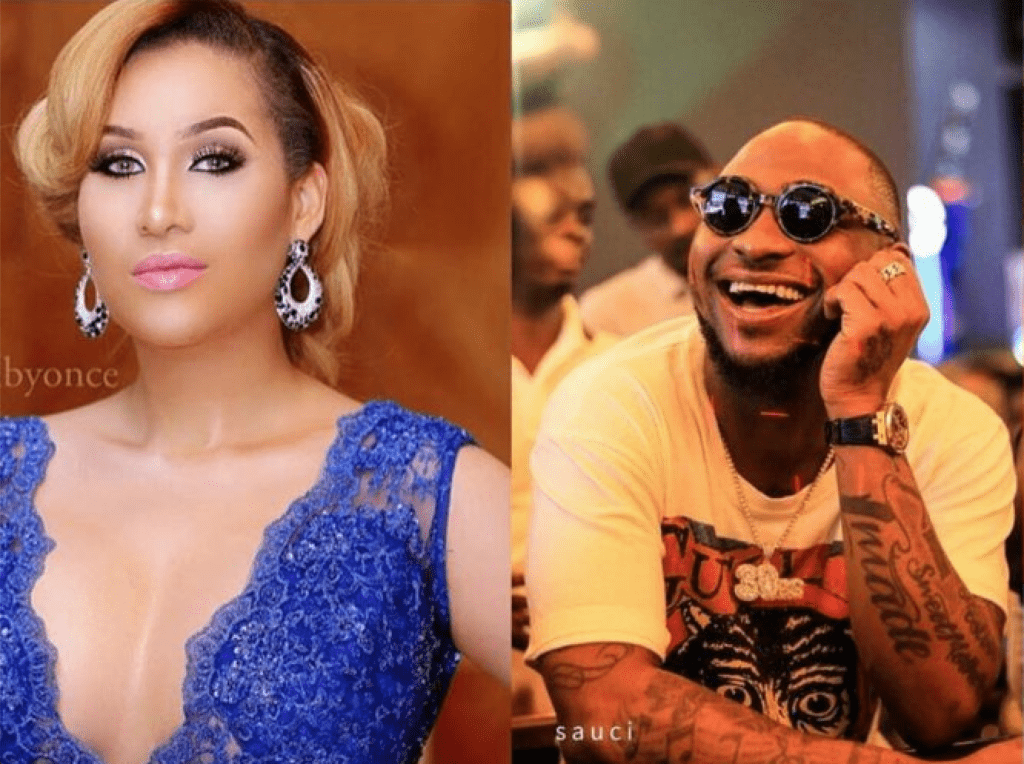 Nollywood actress, Carolina Danjuma has revealed she regrets accusing Davido over the death of his best friend, Tagbo.

Loyal fans of Davido would recall how Carolina dragged Davido for allegedly killing his best friend and her lover, Tagbo in 2017. Carolina was very direct with her accusations and graciously granted interviews where she brutally dragged OBO through filth.

In retaliation to her aggressive bashing and dragging, Davido, after which the death case was dissolved entered the studio and crafted one of his biggest Hit songs, FIA where he mocked Caroline in the second verse (Caroline save your drama/ I don’t need it for the soap opera/ Hola hola, Mr.Olopa/ I’m not here to cause wahala/ Hello diva, save your drama/ You don’t need me in your soap opera).

Years have gone by and Carolina has finally disclosed that, she has regret over her decision to drag Davido and accuse him of his friend’s death in 2017.

In an emotional post on her new Instagram page, Carolina bared her soul to her followers as she dropped details of her personal life. The particular one that hit the spot was when she opened up that she wished the rift between Davido and herself never happened.

“June 26 I will be 34 years old ..super grateful for all my achievements , yes I acted for only 2 yrs 2004 to 2006 and it was awesome , I was bullied all through my marriage by social media ( 12 years of bullying ) .. why did I marry my grandfather ( my choice not yours ), i stole someone’s husband ( no one came out to claim him ) , I ain’t the age I claim to be because of Wikipedia ( are you aware Wikipedia can be edited by anyone ? ) . Sometimes I do not blame the govt for trying to regulate social media , any one can post false information about another and feel good about it .. y’all should give it a rest . Some claiming they went to uni with me ( can’t remember everyone being the same age in uni , and no you don’t know me even if we were in the same space ). concerning David I wish such never happened between us he is really a cool guy , I wish him nothing short of favor and undiluted success always ( I equally love the song fia ) .. now I am immune to your bullying and harsh words...”

The post “Davido Is a Cool Guy…. I Wish I Never Accused Him Of Tagbo’s Death” – Carolina Danjuma appeared first on tooXclusive.