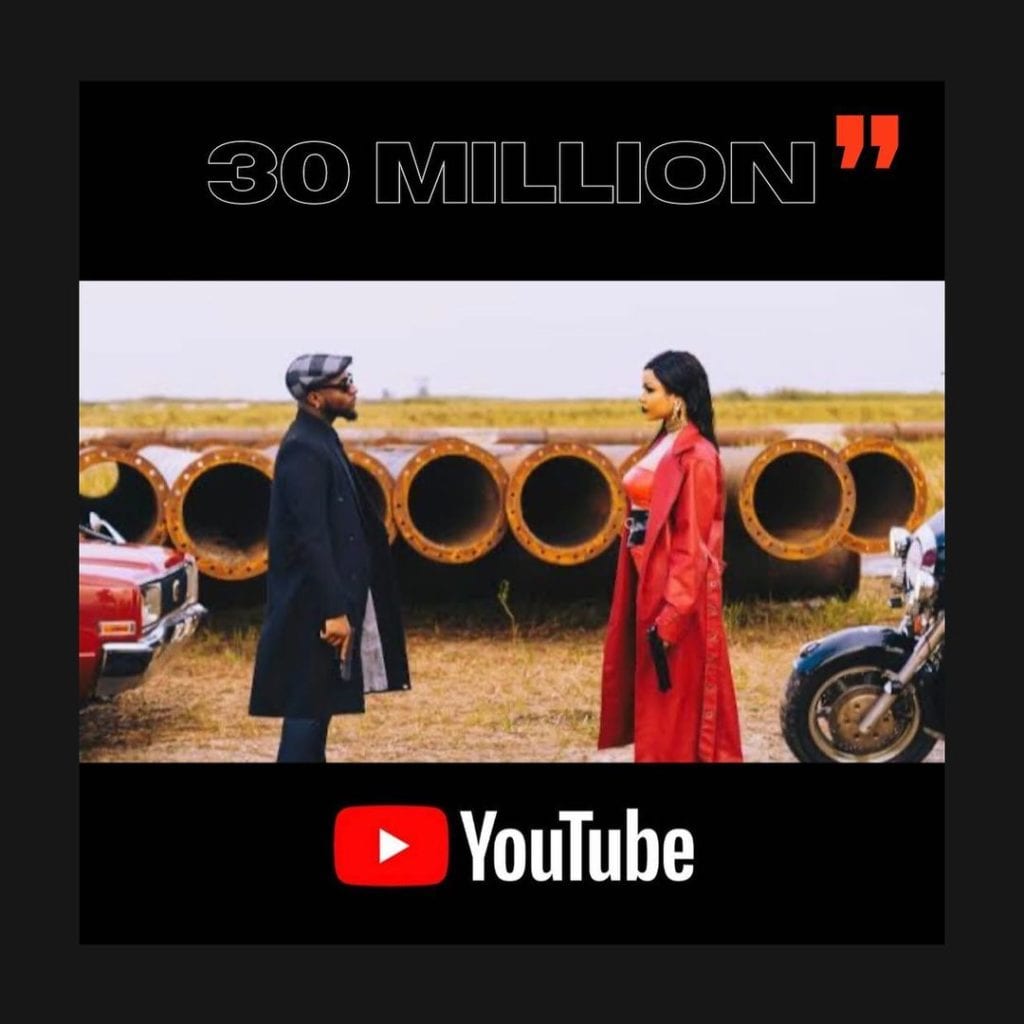 Jowo is the 3rd single off Davido’s 2020 album, A Better Time. The song created a massive race on social media especially with the guest appearance of Nengi from BBNaija season 5 as a video vixen.

Davido is the only Nigerian artist who has the most watched music videos on YouTube, with Fall claiming the top spot at more than 200 million views. 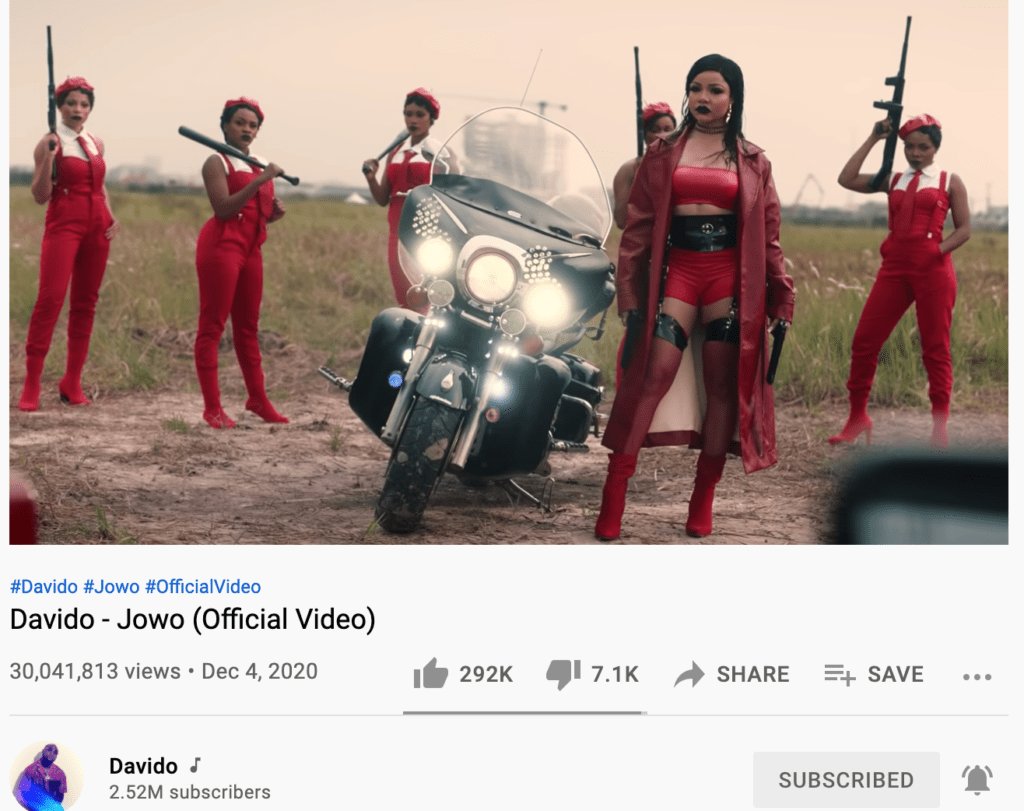