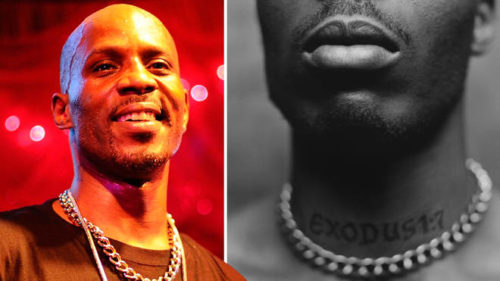 The project was headed by X’s close collaborator, Swizz Beatz, and also features a number of music’s biggest names such as  Nas, JAY-Z, Snoop Dogg, Alicia Keys, and many more.

As regards streaming, Exodus was played over 22 million times by fans. Since his death, DMX’s streaming numbers have risen by over 1,000%.

Speaking recently spoke about the creation of the new project, with GQ, Beatz said,

The way I’m showing up now is the way that I’ve been showing up for years. It’s not even nothing new to me.