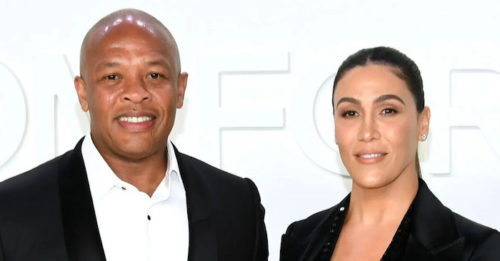 For over a year now, Dr. Dre and his estranged wife, Nicole Young have been in the middle of a crazy divorce.

Nicole has fought over the past year to render their prenup invalid and she has, on several occasions even accused the music producer of abuse. The music mogul has denied all of these claims and has been adamant about the legitimacy of the prenup.

Amidst all these, the duo had filed for an official divorce with the two becomings legally single back in April. Now, a judge has officially ruled in favor of divorce which means Dre and Young are no longer legally married.

While their current situation is a win-win for both parties, there is still a lot of things that need to be sorted out. 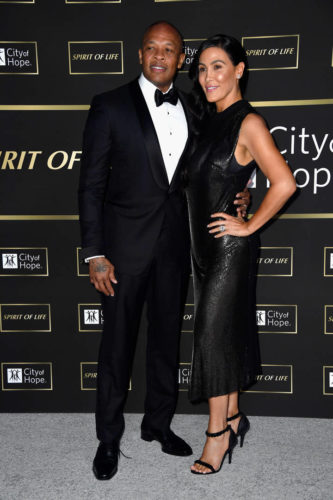 Apparently, Dre is said to be worth more than $800 Million which means if the prenup is voided, Young could be entitled to much of his net worth, and Dre is fighting hard to make sure that doesn’t happen. Nicole seems to believe that the prenup was set up in such a way that would not favor her.

Dr. Dre and his team are saying that this is not the case, and the judge has not ruled over it.