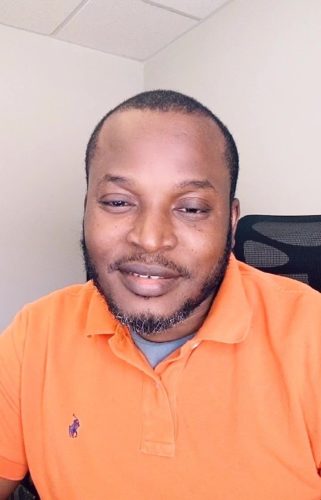 He made the shocking revelation after a fan pleaded with him to lend his voice to Nigerians following the Twitter ban and UAR name saga.

According to the fan, he stated that elDee should air his opinions concerning the issues on ground instead of mocking Nigeria like he is doing. He added Nigerians are his biggest fans and they are always vining to his songs, but elDee has chosen to mock them in the days of their predicament.

Reacting to this via Twitter Handle, elDee informed the fan that he is not a Nigerian and he doesn’t want to be invoked in matters pertaining to Nigeria.