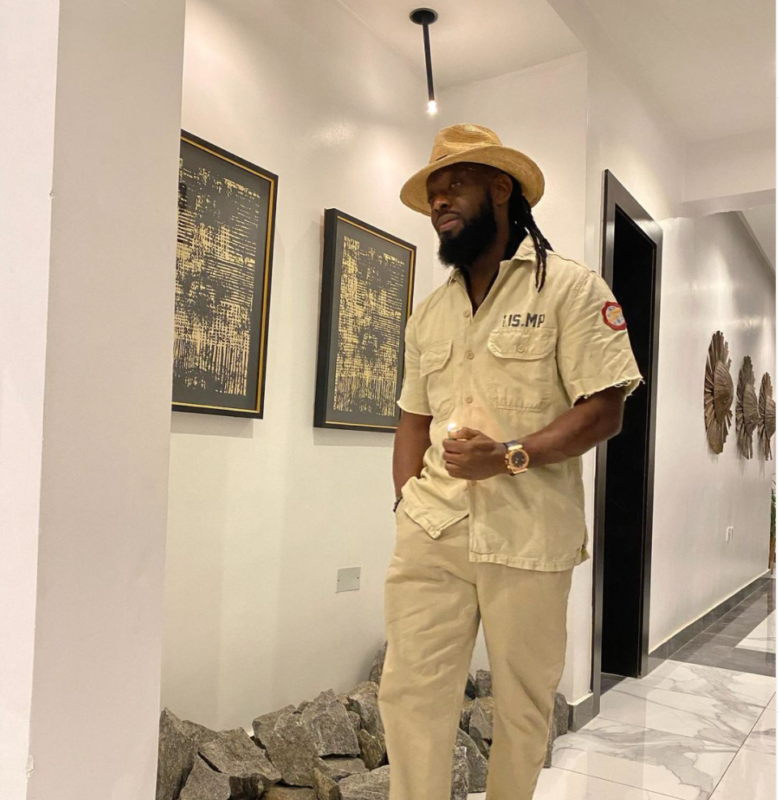 Nigerian Entertainer, Timaya has schooled Netizens on the ultimate destroyer of married men amidst Twitter’s suspension.

The “Dem mama singer” via Twitter sparked heavy debate following his statement on Nigeria’s most controversial topics, sex and marriage.

According to Timaya, what really destroys a man is not really failure, but another man’s ability to have sex with his wife easily.

In his post, he insinuated that a man is ruined if he marries the wrong woman or a promiscuous woman who will easily give in when asked for sex from a man who isn’t her husband. 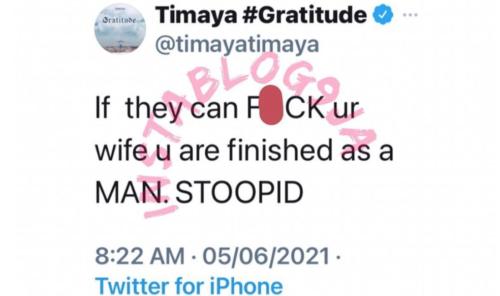 Following his post, Netizens reacted with their comments. Many informed the singer that a person’s failure shouldn’t be dependent on another’s mistakes, but his own alone. They added that Timaya shouldn’t be biased with his  statements and once in a while, he should also address his gender (men).

The post “If They Can F**k Your Wife You’re Finished…” – Timaya To Married Men appeared first on tooXclusive.