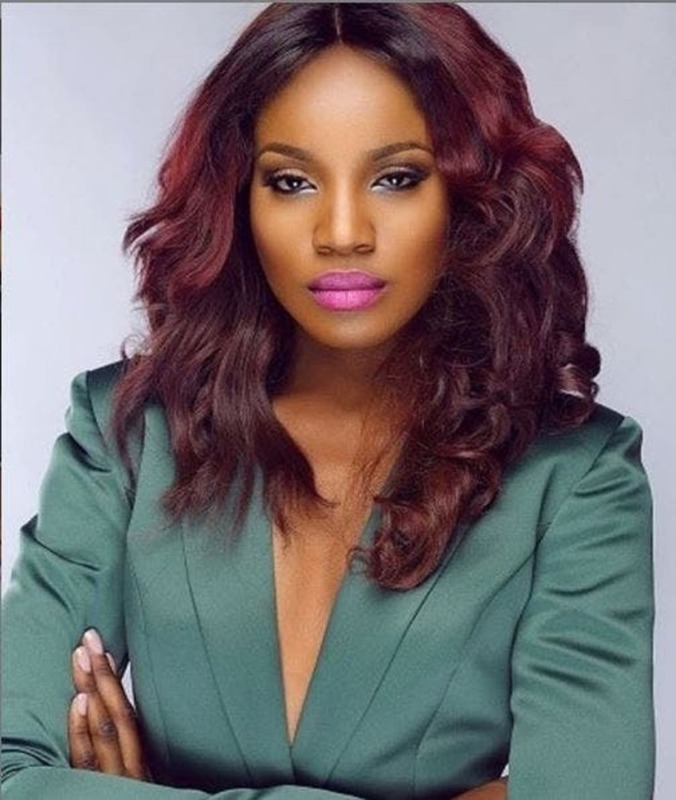 The controversial judge made the revelation via her official Instagram account with a photo of herself reading a book.

Highlighting 5 imperfections that humans tend to have, Seyi Shay disclosed that she’s currently tackling her temper issue as it has always been a major problem for her.

She also hinted that there were other imperfections, but she had chosen to focus on her temper first before it destroys her.

This is coming months after Nigeria Twitter dragged her over her harsh verdict of a Nigerian Idol participant and weeks after she stated that Nigerians hate the truth.