Kanye West & Irina Shayk Return To The U.S Together After Birthday Romantic Getaway 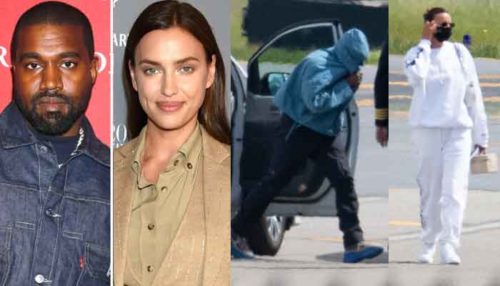 Hours after TMZ confirmed their relationship, Kanye West and Irina Shayk return to the U.S together following their romantic getaway.

Kanye West and his estranged wife, Kim Kardashian announced that they were getting a divorce after 7 years of marriage, but it not clear what broke the camel’s back. However, some people seem to think that Kanye’s bipolar attitude was something Kim had difficulty dealing with, so she filed for divorce.

After their breakup, rumor had it that Kim was seeing political news commenter, Van Jones, while Kanye was falsely rumored to have a fling with Jeffree Starr. Rumors neither of them came forward to confirm.

A couple of days back, Kanye clocked 44 and he decided to celebrate with his new boo, Supermodel, Irina. 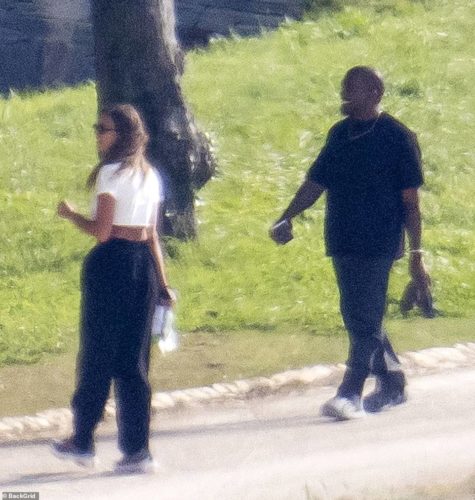 According to Page Six and TMZ, the Fade rapper and Russian supermodel were spotted spending time together in Provence, France, to mark his 44th birthday.

The two photographed taking a stroll while holding and smiling at each other, as they are staying at the luxury Villa La Coste boutique hotel together. 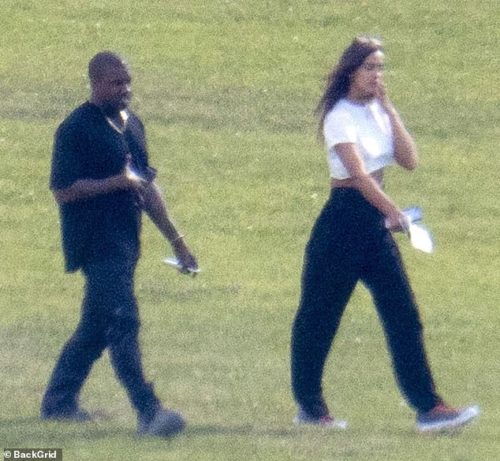 They returned from their vacation together on Wednesday afternoon of the 9th of June, arriving in New Jersey on a shared private jet. While they flew back home together, reports had it that they did not leave the airport together. Kanye covered his face as cameras snapped the pair walking inside of the facility.

The pair, who have known each other for years, appeared to be comfortable around one another pic.twitter.com/FtfQ0iAmDG

The post Kanye West & Irina Shayk Return To The U.S Together After Birthday Romantic Getaway appeared first on tooXclusive.