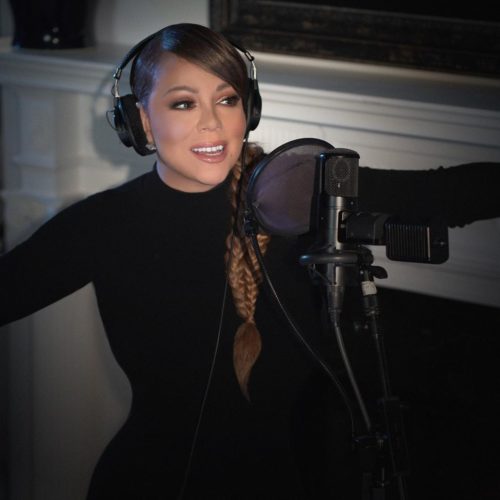 Mariah Carey has decided to set the records straight after rumors of her having a fight with Jay-Z filled social media.

On Monday, 7th of June, Mariah Carey cleared a rumor that she had an enormous fight with Jay Z that led to her departure from his label, Roc Nation.

Over the weekend, The Sun reported that Mariah had exited the entertainment company Roc Nation after the pair had a meeting that blew out of proportion, regarding the future of her career. responding to the report, Carey made it clear that there’s no bad blood between herself and Jay Z.

The only ‘explosive’ situation I’d ever ‘get into’ with Hov is a creative tangent, such as our #1 song ‘Heartbreaker’!! To the people who make up these lies, I say ‘Poof! —Vamoose, sonofa—–‘!, she wrote on Twitter. This tweet was made along with a clip from the music video for the 1999 track.

A source told People’s that while Mariah has left Roc nations, the rumors about the fight were “completely made up.”

The relationship with Roc Nation ended amicably and Mariah and JAY-Z are on great terms. She’s now represented by Range where her former Roc Nation manager is a Managing Partner.