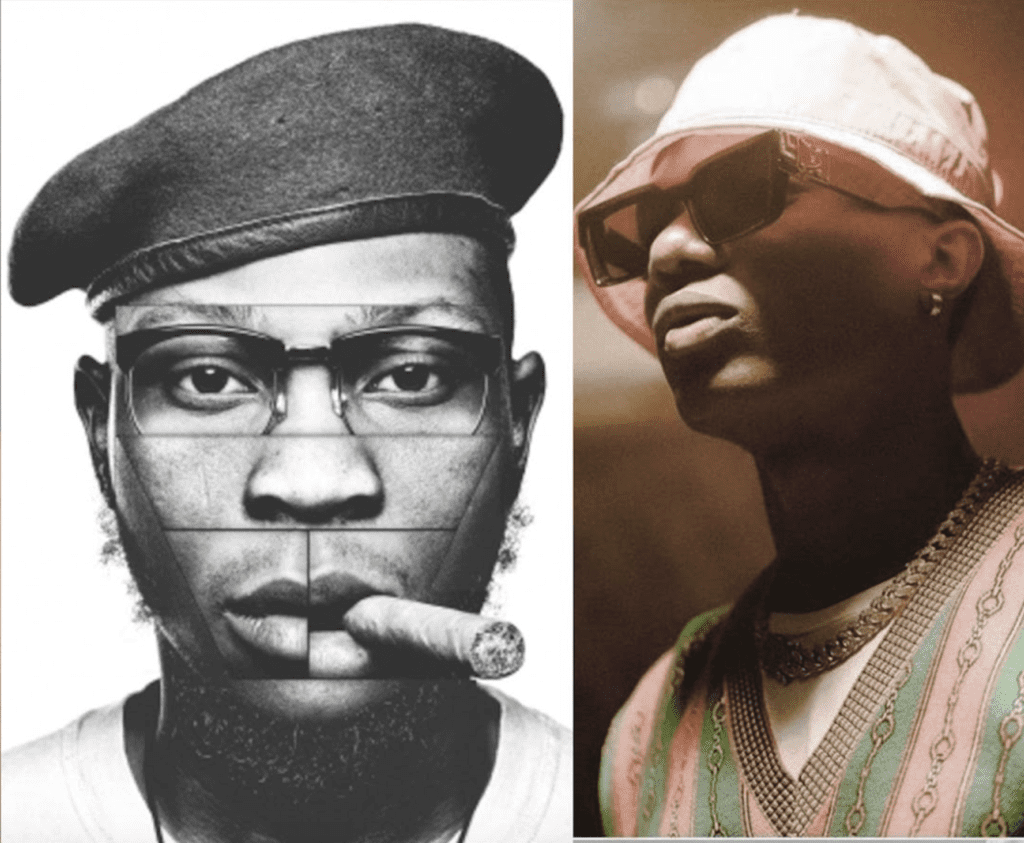 Afrobeats artist, Seun Kuti has caused a stir on social media following his statement of Wizkid not being a Grammy Award winner.

The last son of Fela Kuti took to social media to call out Nigerian Artists who address themselves as Grammy winners as a result of a feature with the artist who was awarded a Grammy plaque.

Seun Kuti bluntly referred to these artists as a joke to the industry, because the only recognized Nigerian Grammy winner is Burna Boy.

According to Seun, In the history of Nigerian Music, there are only four artists have been nominated for a Grammy award; himself, Femi Kuti ,Sunny Ade and Burna Boy, forget these artiste you are attaching on victory.

Throwing shade at Wizkid and the fans, he revealed that Wizkid was never nominated for a Grammy and shouldn’t be addressed as a Grammy winner or even recognized as one.

According to Seun Kuti, Wizkid was featured on a Beyonce song and the award belongs to Beyoncé not Wizkid. He advised Wizkid and other featured artists not to attach themselves to the wins of other Grammy winners and focus on winning one for themselves.

This clip was gotten from the live video Seun Kuti did via his Instagram page some days back. The Video which is on his IGTV was tagged ‘Chairman of African HATERS’. In the video he talked about how Nigerians hate him so much and never give him the accolades he truly deserves. He also mentioned been the first artiste to shut down Coachella before Burna Boy and his sold out shows in the UK. You can watch the full video below