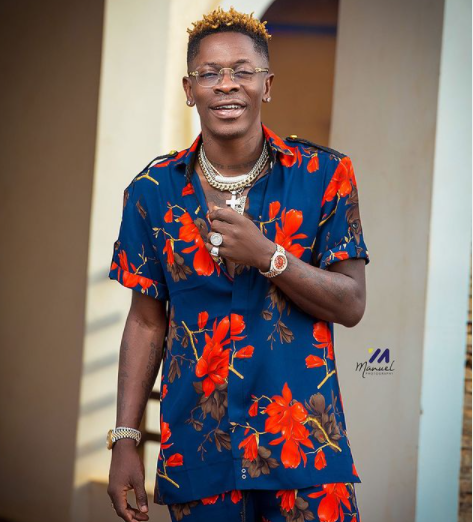 Ghanaian singer, Shatta Wale is known for showing off expensive, designer pieces in the pictures he shares on Instagram, but now he’s being criticized for his new sense of style.

The 36 year artist stirred mixed reactions after he shared a photo of himself  rocking a white oversized Polo. Many might expect Shatta Wale to pair the polo with a short or black pants, however the singer wore the gown-like piece of clothing to his studio alone.

While he’s often praised for dressing stylish, some fans think his new fashion trend is a no-no. Netizens have called out Shatta Wale not to mislead the male youths with his new sense of style and take it easy on the weed as it is a confirmed factor for such inspiration.

See Some Reactions Below 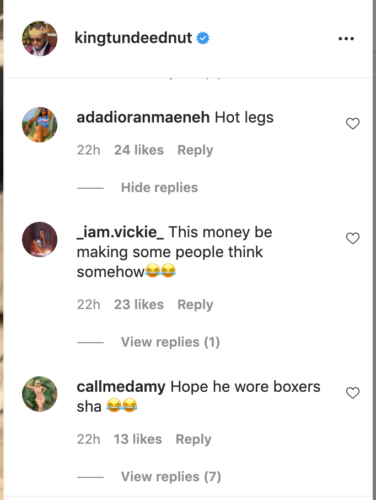 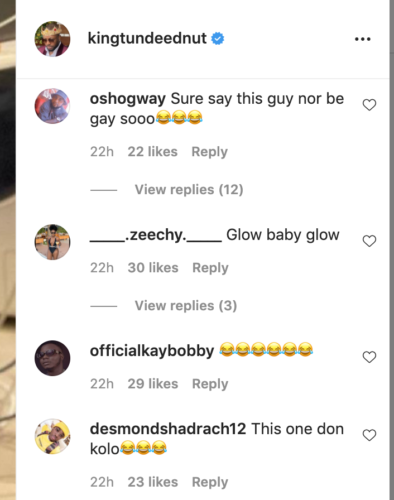 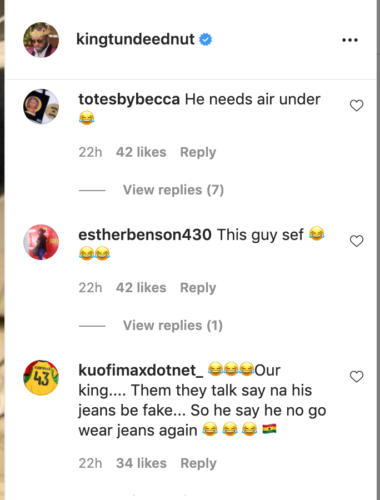 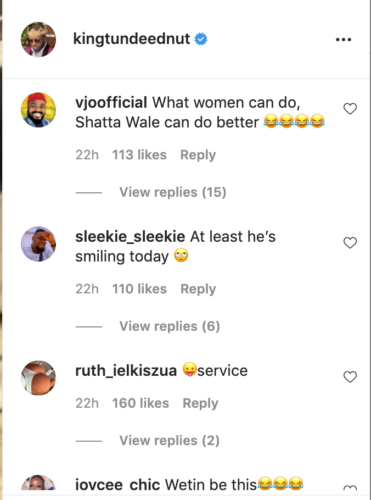 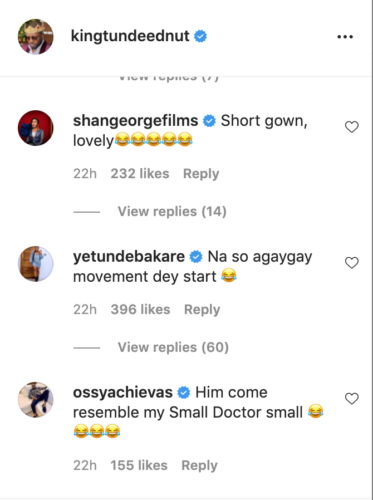 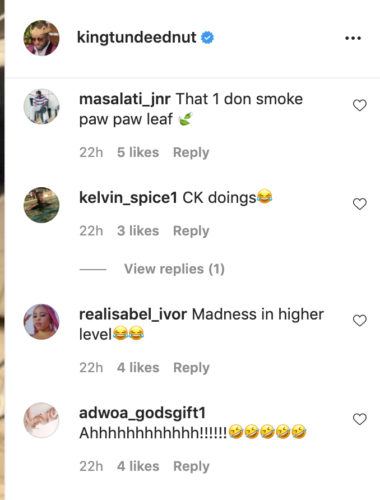 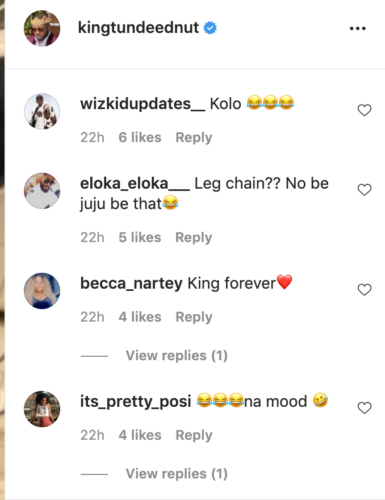 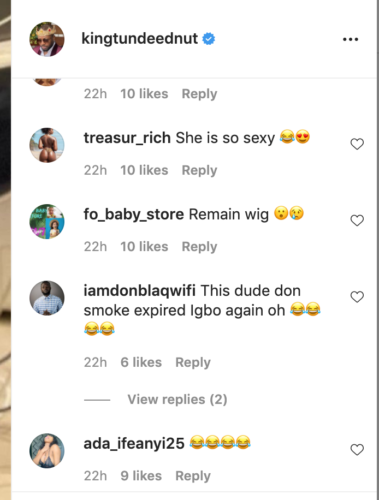