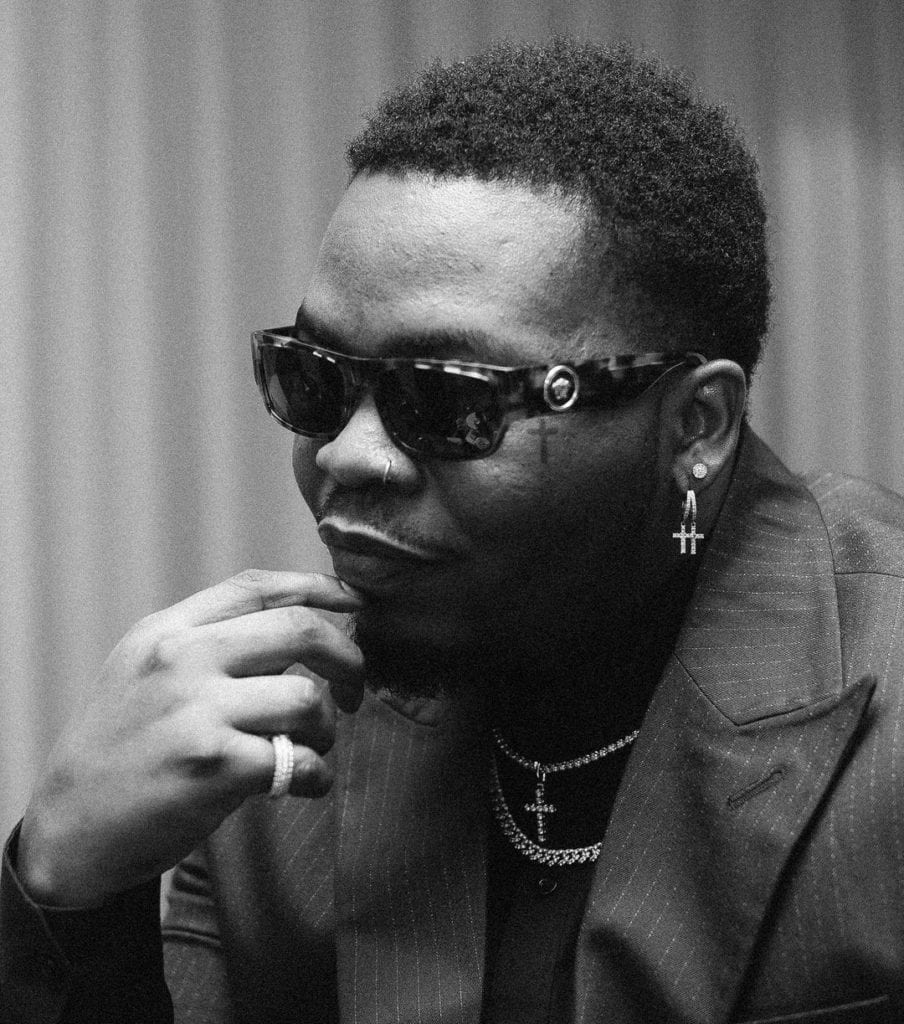 The Bobo singer who released his banging Carpe Diem album in October 2020, announced a new album with the title “UY Scuti” on the 18th of April, 2021 via his social media accounts (See HERE). This album is coming less than a year after he released his 10th studio album where he featured impressive hit makers like Omah Lay, Bella Shmurda,  Phyno, Peruzzi, Bad Boy Timz, and his signee, Fireboy DML.

Yesterday June 7, Olamide shared with his fans a new date for his UY Scuti album via his Instastory. He posted UY Scuti tracklist and tagged it Save the Date #14th with the caption; “Tracklist out if i don’t, i won’t stop recording“.

Though Olamide deleted the post minutes later but we were able grab the tracklist. The UY Scuti has 11 tracks and guest artistes; Phyno, Fave, Layydoe and Jaywillz.

Peep below to see the tracklist before Olamide shares it officially. 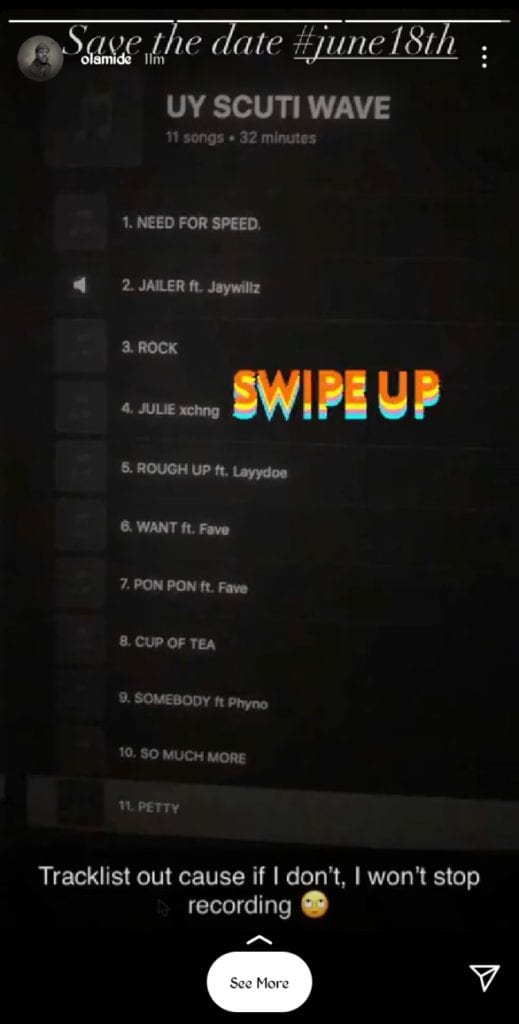 You can PRE-SAVE The Album HERE 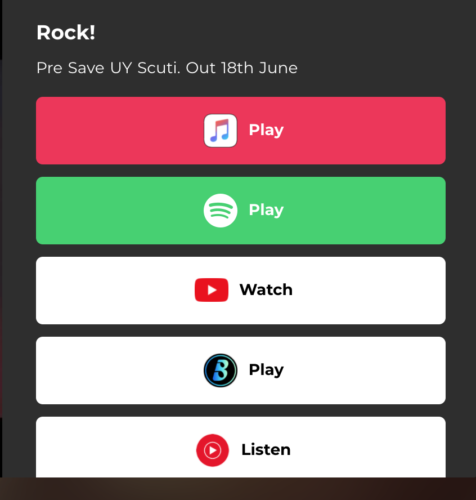