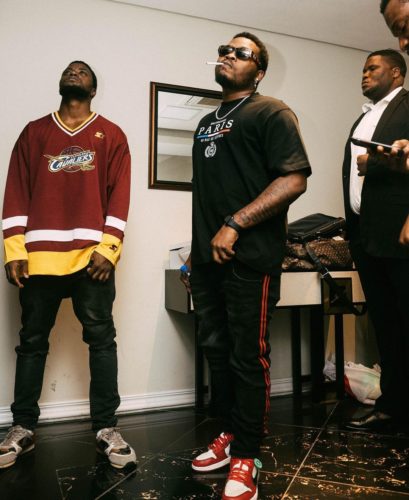 The singer found himself on Twitter trends table after his Dope 2021 Jam found its way to the No 9 spot on Billboard’s Top 10 Triller Global Charts.

The sweet jam has receive massive recognition from music lovers who have been raving about the song since its Release. Rock has received millions of Streams from various digital stores and earned itself the No. 2 on Apple Music’s Top 100 Nigeria.

He also recorded another achievement by being the only African artist on the list, competing for a spot with the likes of Nicki Minaj, Cardi B, Justin B, LiL Nas, Saweetie and others whose songs also made it to the Billboard Triller Global Charts Top 10. 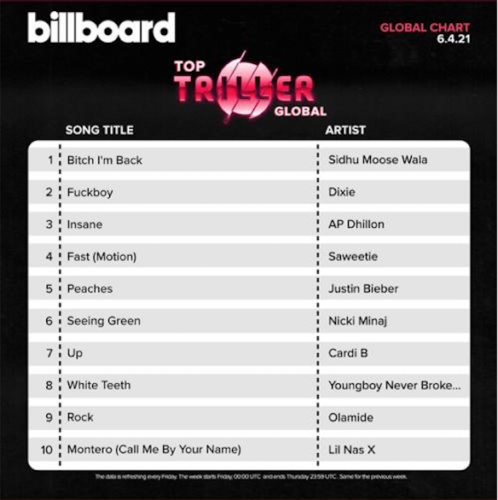 Rock is off his yet to be released 11th studio Album, UY Scuti. The song and it official video was released a on the 14th of May, 2021 and has received millions of streams earning it no 1 spot on all Nigerian Music charts and also the No 9 spot on Billboard Triller Global Charts. STREAM HERE