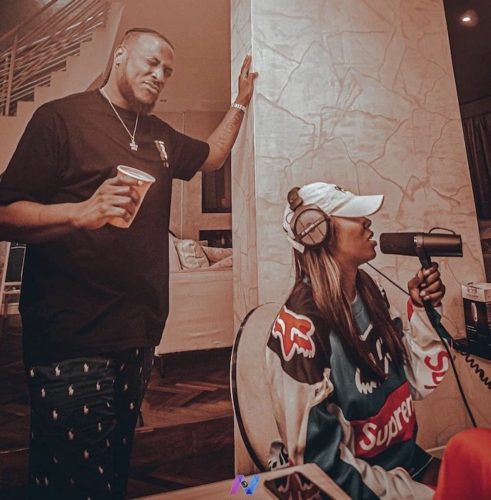 DMW signee, Peruzzi has picked sides in the Feud between Tiwa Savage and Seyi Shay.

Recall, Tiwa Savage and Seyi Shay found themselves on Twitter trends table after a video of their clash breezed the net.

Reacting to the viral video, Peruzzi made it crystal clear that he is rooting for Tiwa Savage. In a post sighted on his IG story, Peruzzi implied that Tiwa has tolerated enough nonsense from Seyi Shay and has finally decided to speak up.

With his post, he also implied that Seyi Shay tried assassinating Tiwa’s reputation with her diss track and interview with Ebuka in 2016, While Tiwa never granted interviews nor referred to her beef with Seyi Shay on social media. 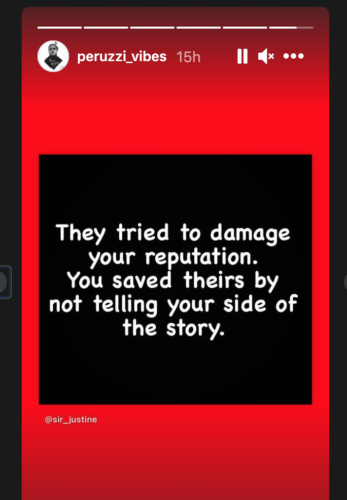