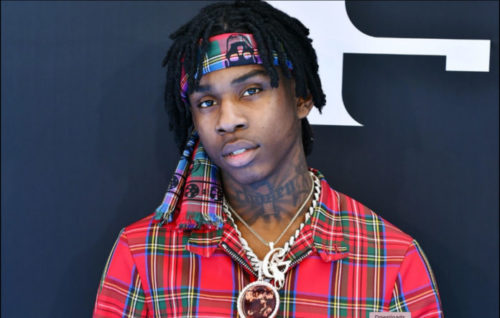 American rapper, Polo G, whose real name is  Taurus Bartlett, has been arrested and charged into Turner Guilford Knight Correctional Center at 8 a.m. on Saturday, June 12th on several charges, including battery on a police officer, resisting arrest with violence, and criminal mischief.

The Miami Police Department is aware of the incident involving Mr. Taurus Bartlett, also known as Polo G,  and another male juvenile. We will provide updates as they become available.

The above was a statement released by the police via tweeter, following a gazillion comments received on social media calling for the rapper’s freedom.