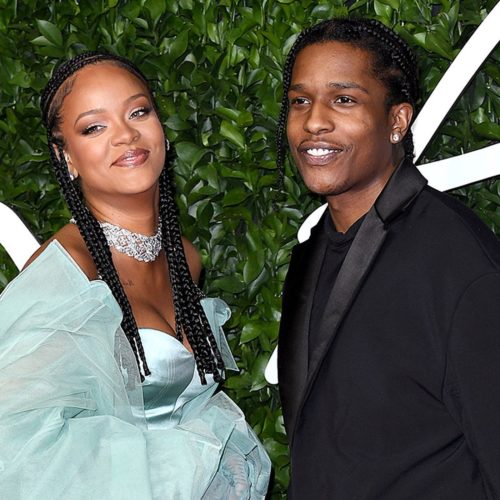 Following several months of speculations of being romantically linked, Rihanna and her new boo, A$AP were spotted in New York on a date.

It looks like the duo are done hiding their relationship and are ready to go public, as they have been spotted kissing and cuddling in New York City, Wednesday night, at SoHo’s Barcade, a popular bar that features vintage video games.

In a video published by TMZ from the bar, the couple can be seen playing games as nearby customers of the bar try to contain their excitement. Rihanna could be seen rocking a pink summer dress, Dior beads, a Fendi bag, and a matching bucket hat. Rocky sported a purple knitted tank top. 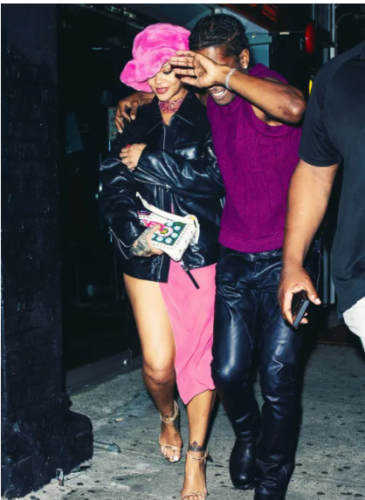 When Rocky was recently asked about his relationship with Rihanna in an interview with GQ, he said: The love of my life. My lady. [A relationship is] so much better when you got the One. She amounts to probably, like, a million of the other ones. I think when you know, you know. She’s the One.

The post Rihanna And A$AP Rocky Spotted On Date-Night In NYC Following Months Of Romance Speculation appeared first on tooXclusive.