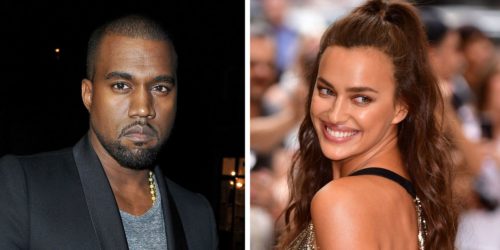 Ye appears to be having a great time with his newly found love, Irina Shayk.

After the 44-year-old rapper and entrepreneur was photographed strolling alongside Shayk in France, a source tells PEOPLE in this week’s issue that he enjoys his time with the Russian supermodel but that he has no plans of leaving Los Angeles.

Kanye is doing well. He had a great trip to France with Irina. They will date long-distance. Kanye will continue to be L.A.-based. He has no plans to move to NYC.

His kids live in L.A. He is very focused on business in LA too. He likes spending time with Irina though and plans to see her soon again.

A second source tells PEOPLE’S, They have known each other professionally for years. He started pursuing her a few weeks ago. Kanye is a persuasive guy. He hung out with her in NYC before they celebrated his birthday in France.

She seems smitten. He invited her to France and she happily accepted. They are not officially dating, but there is an interest from both sides.

You will recall that Page Six and TMZ reported that the Fade rapper and Russian supermodel were spotted spending time together in Provence, France, to mark his 44th birthday.

The two photographed taking a stroll while holding and smiling at each other, as they are staying at the luxury Villa La Coste boutique hotel together